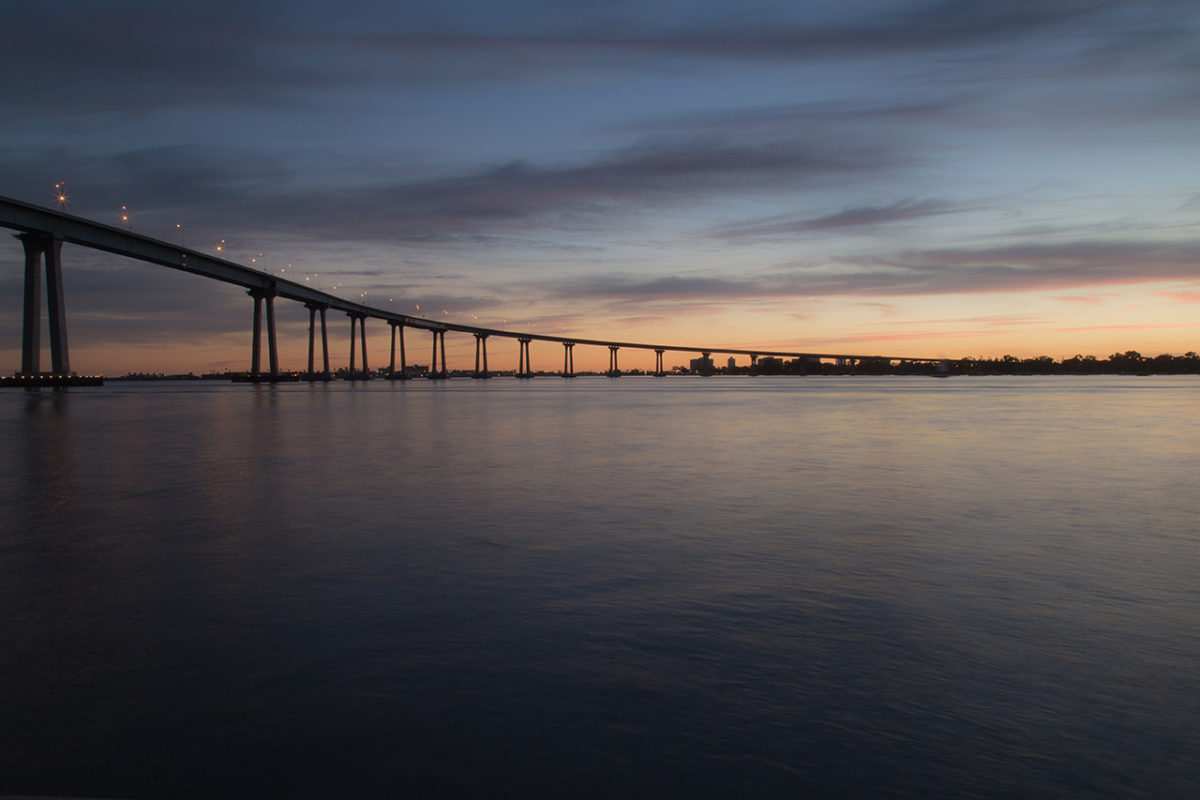 SAN YSIDRO, Calif. – Fentanyl Bust – A 19-year-old U.S. citizen living in Tijuana was arrested at the San Ysidro Port of Entry with 61 pounds of methamphetamine, 14 pounds of heroin and just under 11,500 fentanyl pills, authorities said.

Cristian Araujo Aguirre is accused of attempting to drive across the U.S.-Mexico border with the drug stash on Wednesday. He was arraigned Thursday in U.S. District Court for the Southern District of California on a drug importation charge.

U.S. Customs and Border Protection officers noticed anomalies in the front driver’s side door, rear passenger’s side door and the spare tire of Aguirre’s vehicle when he drove up to the border crossing, Assistant U.S. Attorney Sherri Walker Hobson said.

The contents of the packages totaled 11,490 fentanyl pills, believed to be the largest port seizure of fentanyl pills across the Southwest border of the U.S., U.S. Attorney Adam Braverman said.

Officers also found eight packages of heroin hidden in the vehicle’s firewall and 29 packages of methamphetamine hidden in doors, the spare tire and a quarter panel, Walker Hobson said.

At an arraignment in front of U.S. Magistrate Judge Barbara Major, federal prosecutors requested in this fentanyl bust that Aguirre be held because he is a flight risk, Walker Hobson said. A detention hearing is set for Tuesday.

Can be read at Fox 5 San Diego

previousDeath by opioid overdoses may be undercounted by 70,000

nextHow Science Is Unlocking the Secrets of Addiction