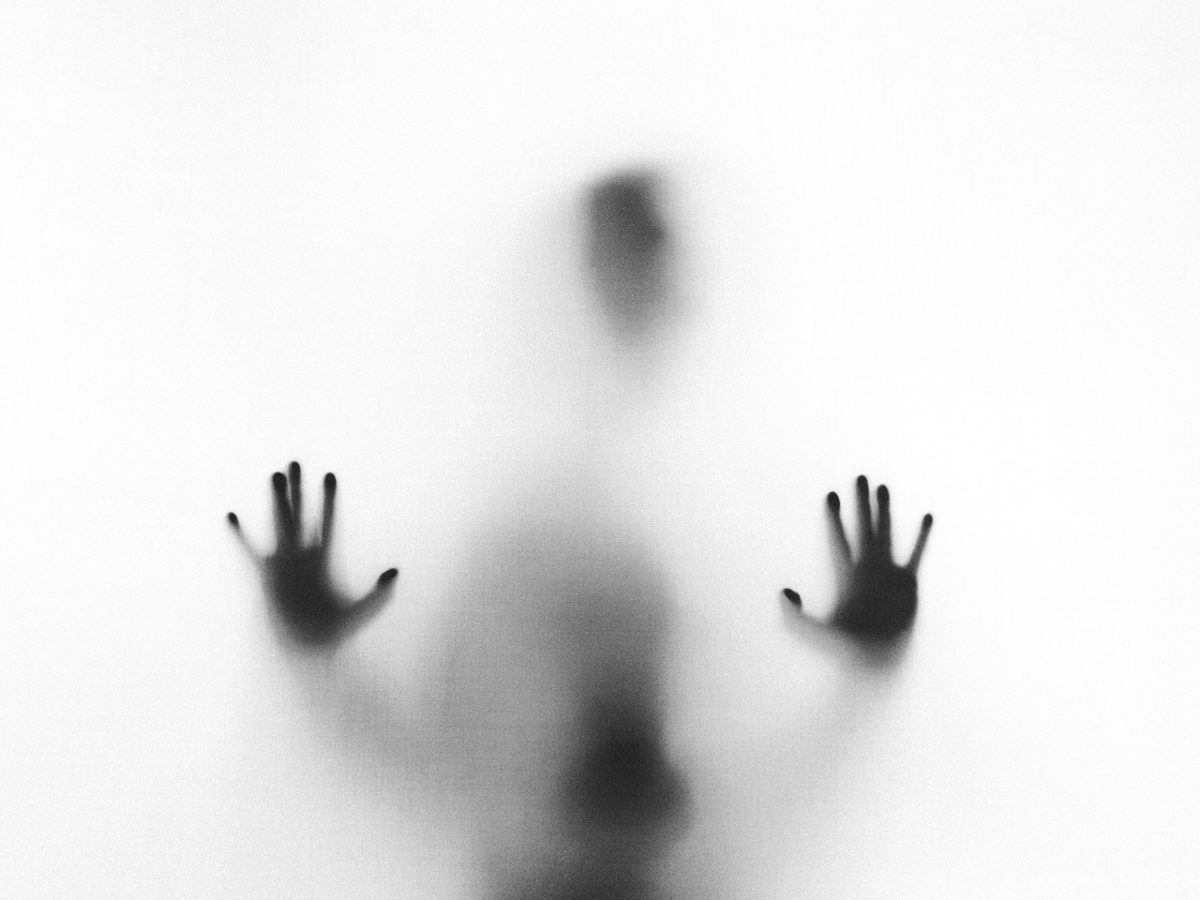 We’re learning more about the craving that fuels self-defeating habits—and how new science discoveries can help us kick the habit.

Addiction hijacks the brain’s neural pathways. Scientists are challenging the view that it’s a moral failing and researching treatments that could offer an exit from the cycle of desire, bingeing, and withdrawal that traps tens of millions of people. Janna Raine became addicted to heroin two decades ago after taking prescription pain pills for a work injury. Last year she was living in a homeless encampment under a Seattle freeway.

By analyzing brain scans of recovering cocaine addicts, clinical neuroscientist Anna Rose Childress, a professor at the University of Pennsylvania, studies how subliminal drug cues excite the brain’s reward system and contribute to relapse. When she showed images such as the one of cocaine on the left screen to patients for 33 milliseconds, their reward circuitry was stimulated. She’s trying to find medications that can prevent this activation and keep people from falling prey to “unseen” triggers.

This story appears in the September 2017 issue of National Geographic magazine.

Patrick Perotti scoffed when his mother told him about a doctor who uses electromagnetic waves to treat drug addiction. “I thought he was a swindler,” Perotti says.

Perotti, who is 38 and lives in Genoa, Italy, began snorting cocaine at 17, a rich kid who loved to party. His indulgence gradually turned into a daily habit and then an all-consuming compulsion. He fell in love, had a son, and opened a restaurant. Under the weight of his addiction, his family and business eventually collapsed.

He did a three-month stint in rehab and relapsed 36 hours after he left. He spent eight months in another program, but the day he returned home, he saw his dealer and got high. “I began to use cocaine with rage,” he says. “I became paranoid, obsessed, crazy. I could not see any way to stop.”

When his mother pressed him to call the doctor, Perotti gave in. He learned he would just have to sit in a chair like a dentist’s and let the doctor, Luigi Gallimberti, hold a device near the left side of his head, on the theory it would suppress his hunger for cocaine. “It was either the cliff or Dr. Gallimberti,” he recalls.

Gallimberti, a gray-haired, bespectacled psychiatrist and toxicologist who has treated addiction for 30 years, runs a clinic in Padua. His decision to try the technique, called transcranial magnetic stimulation (TMS), stemmed from dramatic advances in the science of addiction—and from his frustration with traditional treatments. Medications can help people quit drinking, smoking, or using heroin, but relapse is common, and there’s no effective medical remedy for addiction to stimulants like cocaine. “It’s very, very difficult to treat these patients,” he says.

More than 200,000 people worldwide die every year from drug overdoses and drug-related illnesses, such as HIV, according to the United Nations Office on Drugs and Crime, and far more die from smoking and drinking. More than a billion people smoke, and tobacco is implicated in the top five causes of death: heart disease, stroke, respiratory infections, chronic obstructive pulmonary disease, and lung cancer. Nearly one of every 20 adults worldwide is addicted to alcohol. No one has yet counted people hooked on gambling and other compulsive activities gaining recognition as addictions.

In the United States an epidemic of opioid addiction continues to get worse. The Centers for Disease Control and Prevention reported a record 33,091 overdose deaths in 2015 from opioids, including prescription painkillers and heroin—16 percent more than the previous record, set just the year before. In response to the crisis, the first ever U.S. surgeon general’s report on addiction was released in November 2016. It concluded that 21 million Americans have a drug or alcohol addiction, making the disorder more common than cancer.

After spending decades probing the brains of drug-loving lab animals and scanning the brains of human volunteers, scientists have developed a detailed picture of how addiction disrupts pathways and processes that underlie desire, habit formation, pleasure, learning, emotional regulation, and cognition. Addiction causes hundreds of changes in brain anatomy, chemistry, and cell-to-cell signaling, including in the gaps between neurons called synapses, which are the molecular machinery for learning. By taking advantage of the brain’s marvelous plasticity, addiction remolds neural circuits to assign supreme value to cocaine or heroin or gin, at the expense of other interests such as health, work, family, or life itself.