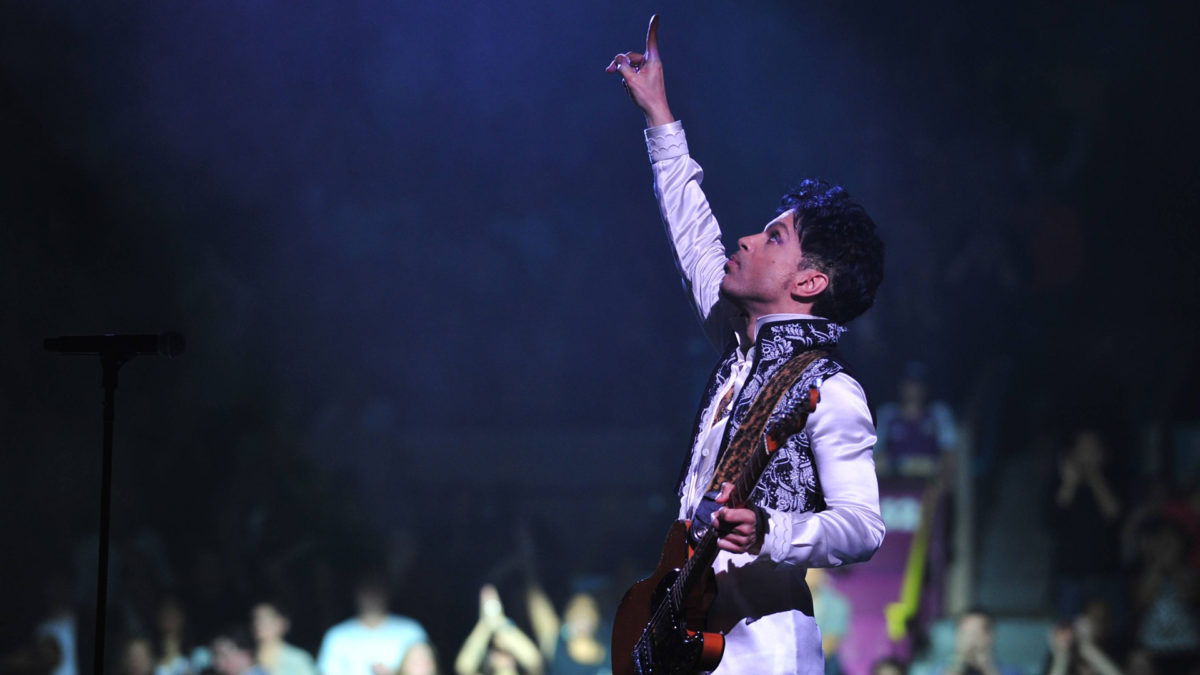 No one will be criminally charged in the 2016 death of Prince by accidental fentanyl overdose, law enforcement authorities in Minnesota announced on Thursday, saying that they could not determine who had provided the powerful drug that killed him.

The musician had been struggling with a dependence on painkillers and most likely believed he was taking Vicodin, which does not contain fentanyl, the Carver County attorney, Mark Metz, said in a news conference. Prince actually took a look-alike, counterfeit version of the drug that was far more powerful and dangerous, Mr. Metz said.

“We have no direct evidence that a specific person provided the fentanyl to Prince,” he said, adding that the investigation uncovered “no sinister motive, intent or conspiracy to murder Prince.”

However, a Minnesota doctor, Michael Schulenberg, who had treated Prince just before his death, has agreed to pay $30,000 to settle a federal civil violation for an illegal prescription. Mr. Metz said that to protect Prince’s privacy, Dr. Schulenberg had prescribed the painkiller Percocet to the singer in the name of Kirk Johnson, Prince’s longtime friend and bodyguard and sometime drummer. It is illegal to write a prescription for someone knowing that the drug will be taken by someone else.

Mr. Metz said on Thursday that the pills prescribed by Dr. Schulenberg did not lead to Prince’s fatal overdose. “The bottom line is we simply do not have sufficient evidence to charge anyone with a crime in relation to Prince’s death,” he said.

Members of Prince’s family who attended the news conference declined to comment on the decision. A representative for the family, John Goetz, said of the investigators, “They certainly dug deep and tried hard.” He added that the family had not ruled out filing a wrongful-death lawsuit.

In addition to Dr. Schulenberg, investigators had focused on doctors and medical personnel who were trying to treat Prince for an apparent painkiller addiction, as well as Mr. Johnson, an employee of the musician since the 1980s, according to court documents released last April.

Though Prince had been a proponent of sober living, friends said after his overdose that the singer had suffered from chronic hip pain he was trying to manage and perform through. Following his death, dozens of pills were found at his Paisley Park home and studio in Chanhassen, a Twin Cities suburb, Mr. Metz said.

They were almost entirely counterfeits of Vicodin, many of them kept in bottles marked Bayer and Aleve, Mr. Metz said.

Born Prince Rogers Nelson, the musician was found dead, at 57, in a Paisley Park elevator on April 21, 2016, by Mr. Johnson and others. A toxicology report, obtained by The Associated Press in March, found high concentrations of fentanyl in the singer’s stomach, liver and blood. Although fentanyl can be prescribed legally, frequently in the form of a patch, it is often used to manufacture counterfeit pills that are sold on the black market as oxycodone and other pain relievers.

In announcing the decision not to charge anyone in Prince’s death, Mr. Metz said that the singer had been in “significant pain for a number of years” and had been treating himself with painkillers, although he had no known prescriptions for Vicodin or fentanyl in his name.

“Because Prince was an intensely private person, he was certainly assisted and enabled by others to obtain some of these medications,” Mr. Metz said. “Those individuals included, but are not limited to, Dr. Schulenberg and Kirk Johnson.” But Mr. Metz said there was no evidence to tie any specific person to the fatal pills.

In a statement, Mr. Johnson’s lawyer, F. Clayton Tyler, said that Mr. Johnson was “relieved” that no charges had been filed against him. “He continues to deny that he had anything to do with the death of his close friend, Prince,” the statement said. “Today’s decision affirms his innocence.”

Mr. Johnson still works at Paisley Park as an estate manager, according to his LinkedIn profile. He has not been questioned since the initial interviews, Mr. Tyler said.

Prince, notoriously discreet, did not even have a cellphone, which hindered the investigation, Mr. Metz said. Details of the singer’s life remained shrouded in secrecy even after his unexpected death. Investigators said in court records that those who were present at the home that morning “provided inconsistent and, at times, contradictory statements.” The musician also left no will, leading to complex and ongoing proceedings among his six heirs.

There had been signs that Prince’s closest confidantes were concerned with his apparent addiction. Six days before his death, a chartered jet carrying the singer home from a concert in Atlanta — his final full show — made an emergency stop in Moline, Ill., where Prince was treated for an opioid overdose, taken to a hospital and released that same day with no further drug testing.

The incident prompted another examination of Prince by Dr. Schulenberg on April 20, during which the doctor prescribed Prince a medication used to treat opiate withdrawals. (An associate of Prince’s also alerted a California-based doctor who specializes in addiction, who put his son on a red-eye flight to Minneapolis to treat the musician.)

As part of the settlement, Dr. Schulenberg agreed to two years of “heightened compliance requirements for logging and reporting his prescriptions of controlled substances to the D.E.A.,” the United States attorney’s office in Minneapolis said in a statement.

“Doctors are trusted medical professionals and, in the midst of our opioid crisis, they must be part of the solution,” Greg Booker, the United States attorney for Minnesota, said in the statement. “As licensed professionals, doctors are held to a high level of accountability in their prescribing practices, especially when it comes to highly addictive painkillers.”

Amy Conners, the doctor’s lawyer, maintained in a statement that Dr. Schulenberg never prescribed drugs to Prince in someone else’s name. “After he learned of Prince’s addiction, he immediately worked to refer Prince to a treatment facility and to transfer care to a chemical dependency specialist,” Ms. Conners said.

Dr. Schulenberg moved to a new job in a different suburb of Minneapolis soon after Prince’s death, and is still a doctor in good standing in Minnesota, according to state licensing board records.

Deaths in the United States involving fentanyl more than doubled from 2015 to 2016, according to government data, amid a sharp rise in drug-related fatalities overall. Prince’s death coincided with a surge in fentanyl on the black market in Minnesota, and the case heightened the level of concern about opioids there. And his was not the only case involving a high-profile musician: In January, Tom Petty was found to have died from an accidental drug overdose involving fentanyl, while Lil Peep, a 21-year-old rapper who died of an overdose in November, had fentanyl, among other prescription drugs, in his system as well.

Most fentanyl overdoses come from illegal versions of the drug bought on the street or on the “dark web” in pill form, said Ken Solek, an assistant special agent in charge of the Minneapolis office of the Drug Enforcement Administration. Because it’s cheap to produce, the drug is often smuggled into the country and sold as pricier prescription pain pills.

“Most of it’s being ordered from China and dealers encapsulate it or press it into pills in a basement,” Mr. Solek said, adding that users may think they are buying pills such as oxycodone, but in reality, they are 100 times stronger.