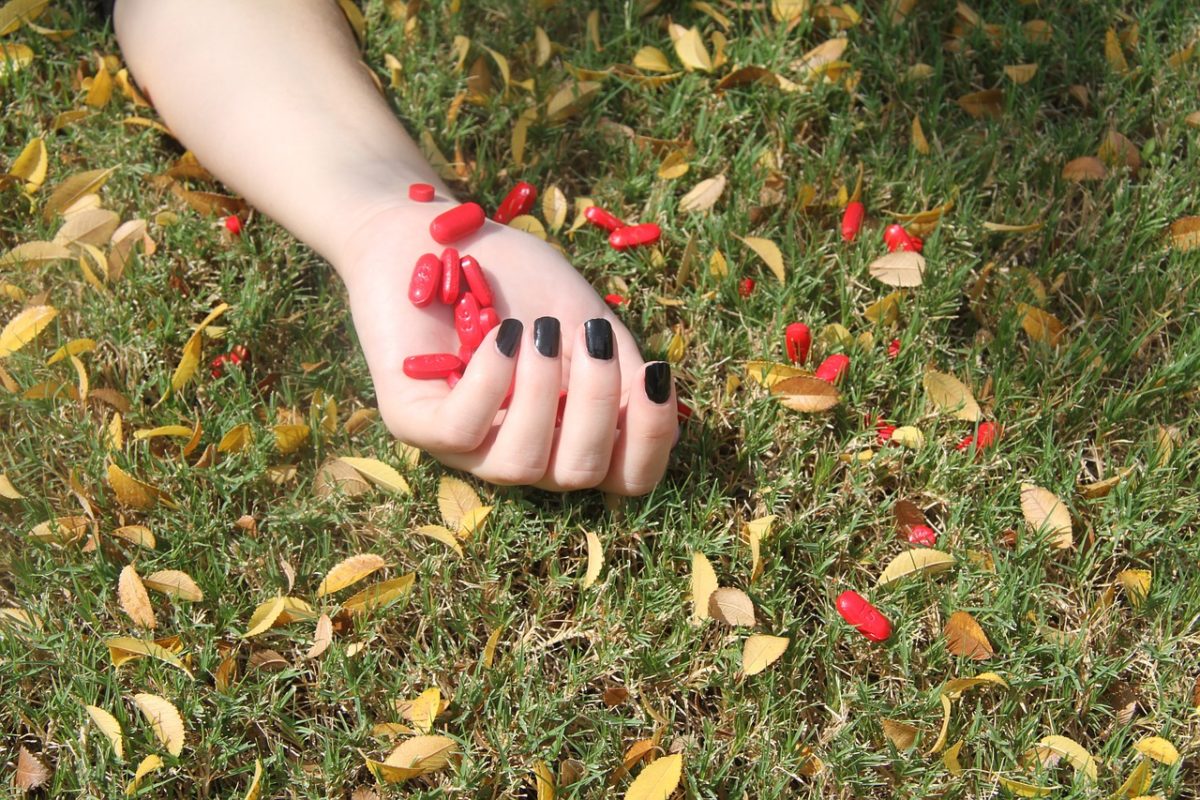 In some states, many drug overdoses are so broadly classified that they are not being counted properly as opioid-related.

As many as 70,000 people may have died from opioid overdoses since 1999, but were not added to the already overwhelming toll, researchers reported Wednesday.

They found that in some states, many drug overdoses are so broadly classified that they are not being counted properly as opioid-related. In some states, it’s as many as a third of all drug overdose deaths, the team at the University of Pittsburgh school of public health reported.

“Potentially 70,000 opioid-related, unintentional overdose deaths from 1999 through 2015 have been missed because of incomplete reporting, indicating that the opioid overdose epidemic may be worse than it appears,” they wrote in the journal Public Health Reports.

Their findings support other studies that have found opioid overdoses are undercounted.

Pennsylvania had the most unspecified overdose deaths — more than half were not classified, they found.

The team went through death records and looked at specific codes assigned by the National Center for Health Statistics. They’re called International Classification of Diseases, or ICD codes.

They also looked at trends over time.

“In five states, more than 35 percent of overdose deaths were coded as unspecified (from highest to lowest: Pennsylvania, Louisiana, Alabama, Indiana, and Mississippi),” they wrote.

Part of it has to do with who files the death reports. Some states have coroners, who are often elected and who often have little or no medical expertise.

“Coroners are less likely than medical examiners to be physicians and do not necessarily have the medical training needed to complete drug information for death certificates based on toxicology reports,” they wrote.

Some states have more organized, centralized reporting systems than others do.

“Our analysis emphasizes the importance of reporting complete drug information on overdose deaths,” they wrote. 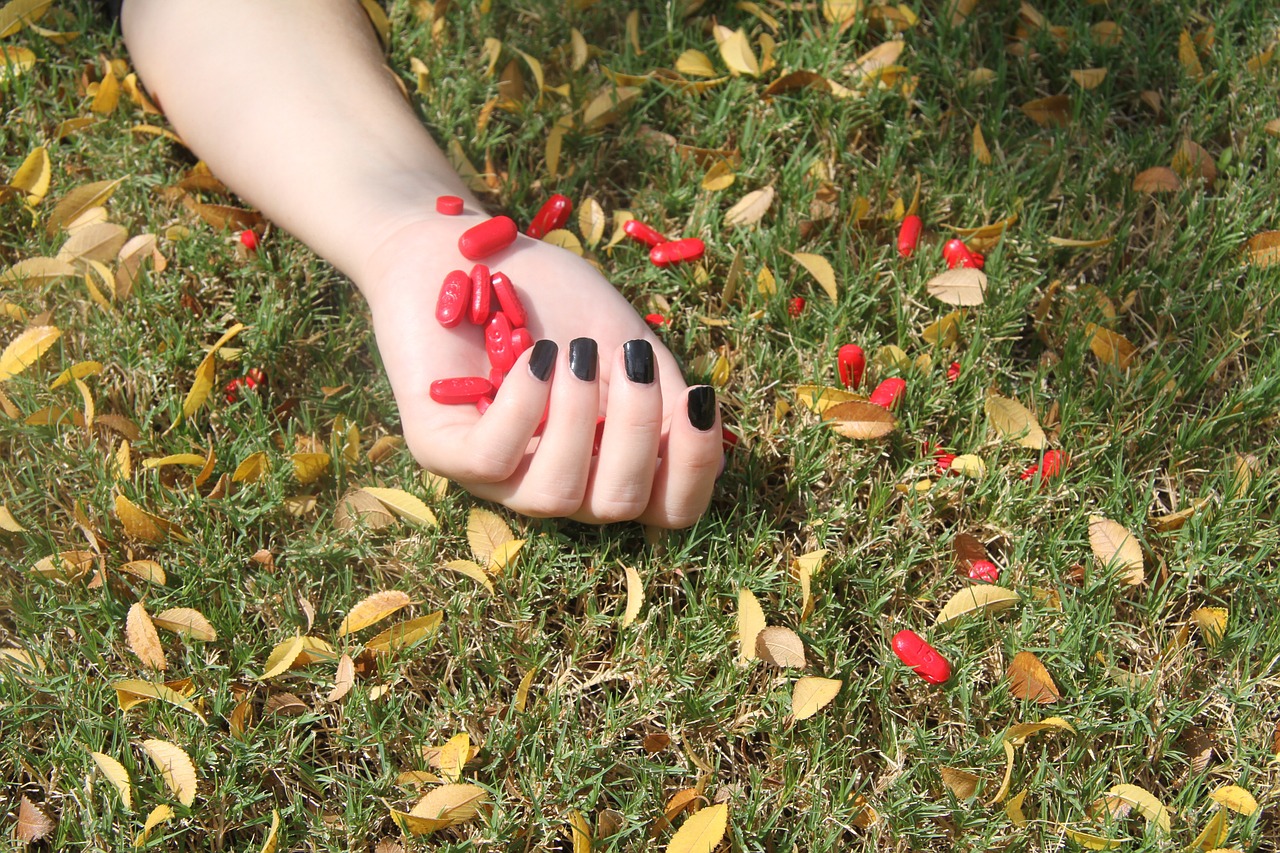 The problem could get even worse as new synthetic drugs hit the market.

Overdoses are now being attributed to new drugs, such as fentanyl-related substances. “But the drug class codes have not changed, meaning that even with complete drug reporting, death certificates lose some drug specificity during the coding process,” they wrote.

That makes it hard to keep track of where the problems are, what they are — and thus makes it harder for governments to respond effectively.

According to the Centers for Disease Control and Prevention, more than 42,000 people died from opioid-related overdoses in 2016, a 30 percent increase from the year before. Synthetic opioid overdoses killed 20,000 of them.

Opioid overdose deaths are so numerous they have helped drive down U.S. life expectancy.