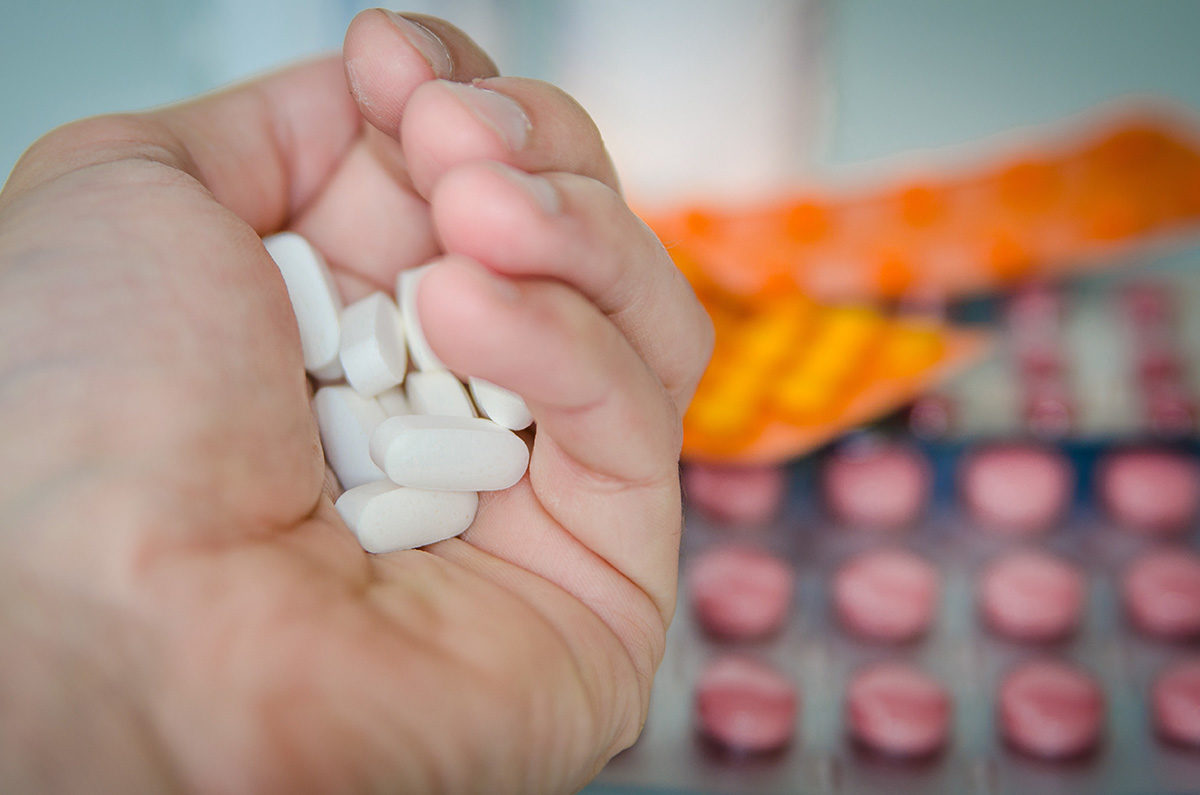 Purdue Pharma, the company that manufactures the highly addictive painkiller OxyContin, laid off its entire sales force Tuesday, effectively ending an era for the drug that at one point was a top-seller and became synonymous with the nation’s opioid crisis.

Purdue, the $3 billion private company owned by the Sackler family, had already laid off half of its approximately 600 sales reps back in February, when it announced that it would no longer be promoting OxyContin to doctors. But on Tuesday, Purdue Pharma confirmed to VICE News that it had effectively finished the job — axing the remaining roughly 220 in its sales force.

While Purdue will still manufacture Oxy — which accounted for 82 percent of the company’s sales in 2017 — it said it will be shifting its focus away from the highly lucrative painkiller market.

“The company will be pursuing new medications and unmet need for patients suffering from cancer and select central nervous system disorders,” a Purdue spokesperson wrote in an email. 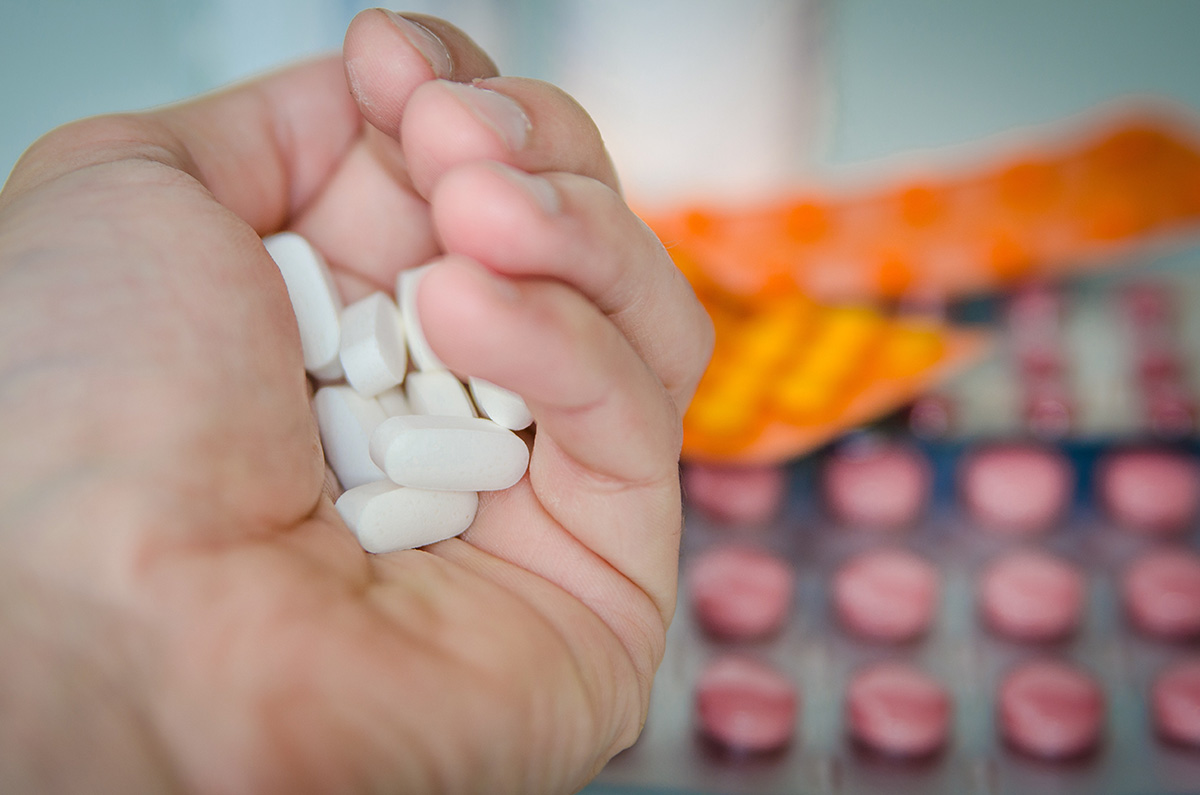 The embattled company has been accused of lying about the dangers of OxyContin and covering it up for years, all while creating a deceptive but highly effective marketing campaign that allowed its owners to become extremely rich. The Sackler family was worth $13 billion in 2017, according to Forbes.

A former Purdue Pharma sales rep, who spoke to VICE News on background, citing continued relationships with the industry, said that in recent months, sales reps were tasked with helping to push other drugs that help mitigate the side-effects of OxyContin — including an anti-constipation medication.

Purdue is already involved in more than 1,500 federal and civil lawsuits from around the country for its role in the opioid crisis.

Last week, Massachusetts Attorney General Maura Healey announced a new lawsuit against the company, one that targets 16 current and former OxyContin executives, claiming that the drug makers behind the painkiller are responsible for 671 deaths in the state and health-care costs of more than $ 6 billion.

nextDeath by opioid overdoses may be undercounted by 70,000