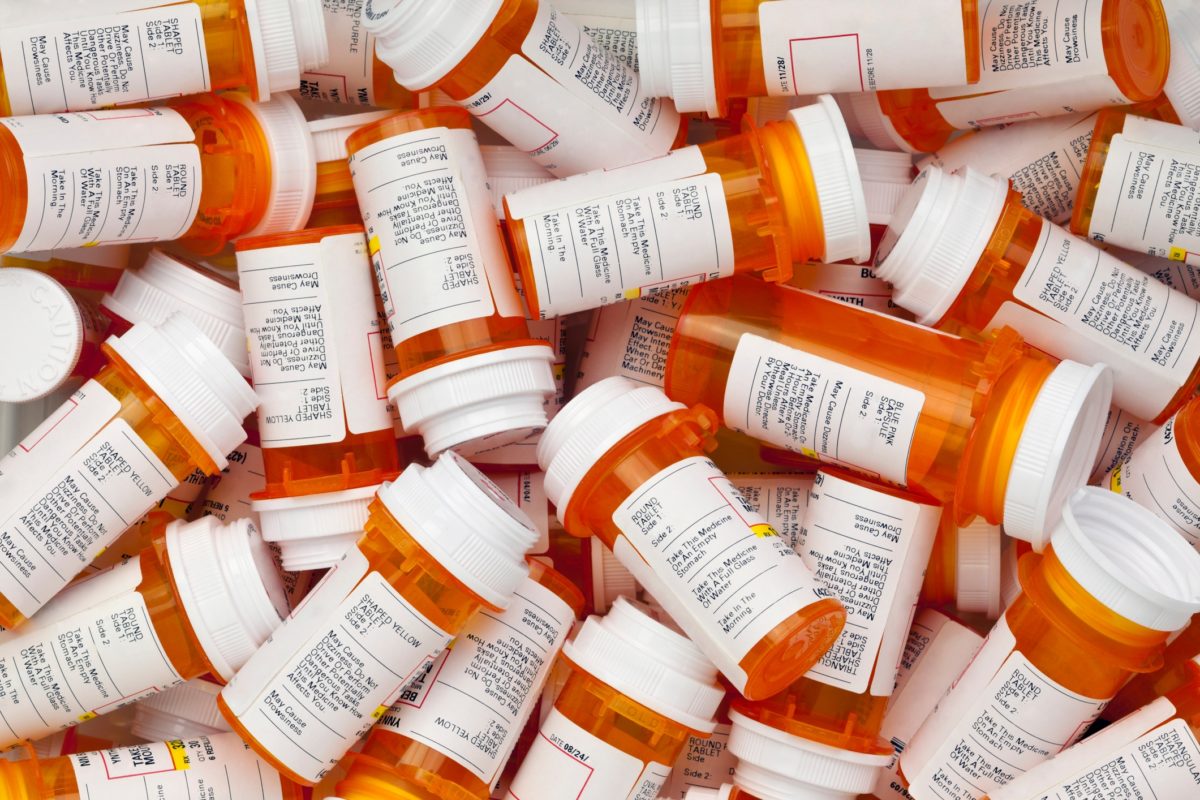 The graduation also means Weiss’s burglary case in the county has been dismissed. He was arrested in Marysville, Calif., last January for breaking into a person’s garage and gaining entry into their car.

The accomplishment follows a turbulent period for Weiss, who in recent years has faced a number of hurdles amid a struggle with addiction. He first entered into the Yuba County Drug Court program on March 3, 2020.

The Yuba County DA’s Office praised him for his recovery in statements shared to agency’s Facebook account.

“Shaun demonstrated perseverance during his recovery complicated by the COVID-19 pandemic. He had to move treatment and transitional living programs on several occasions. He underwent dental reconstructive surgery, and had a close family member suffer a serious accident during his treatment,” the agency wrote in a statement.

“Shaun regained employment and has been traveling across the country making guest appearances and signing autographs. He received tremendous support from friends and fans of the character, Goldberg, he played in the 1992 hit ‘The Mighty Ducks,'” the statement continues.

Photos that were released of the actor last fall showed a much happier and healthier Weiss. In honor of reaching his 200 days of sobriety in September, a close friend named Drew Gallagher shared a photo of Weiss, then 42, looking virtually unrecognizable as compared to his mug shot stemming from an arrest in January. He showed off his brand new set of teeth in the pic.

“Weiss is thriving. His face and mouth feels like ‘tenderized meat’ as he recovers from each oral surgery, but he is feeling blessed to be getting a new set of permanent teeth. His progress has been smooth and steady and he is well over 225 days sober. More pics and video soon,” Gallagher wrote on Facebook.