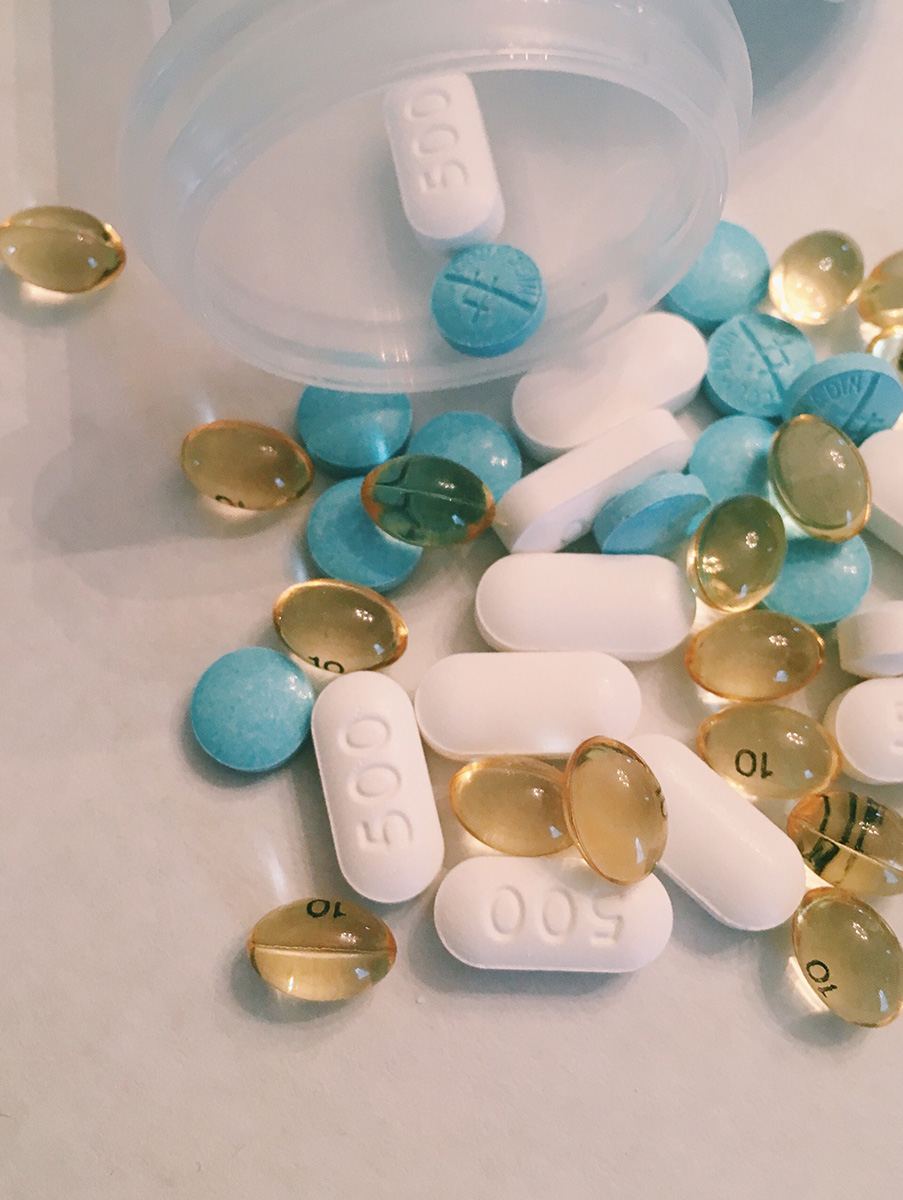 States unveiled a historic $26 billion settlement with drug companies to resolve thousands of opioid-crisis lawsuits, paving the way for communities across the country to secure a jolt of funding to address an epidemic in painkiller addiction that hasn’t abated.

The nation’s three largest drug distributors—McKesson Corp., AmerisourceBergen Corp., and Cardinal Health Inc.—and drugmaker Johnson & Johnson have been negotiating the deal for more than two years, but Wednesday’s announcement signifies an important milestone that could clear the way for money to be received by states as soon as early next year.

States can’t use the money to fill general budget holes, as they did after a $206 billion deal with tobacco companies in the 1990s. Instead, the majority must be spent on social services to address the harms of opioid addiction, like treatment programs, education on how to dispose of pills and needles, and bolstered funds for first responders. One community may use it to help a large problem of addiction in the homeless population, while another may be more focused on opioid-addicted babies.

“It won’t be used to fill potholes, or build libraries, or balance budgets,” said Paul Geller, a plaintiffs’ lawyer representing several cities and counties involved in the deal.

Individuals and families who have been affected by opioid abuse won’t receive any money directly.
An opioid crisis that has claimed half a million lives in the U.S. has triggered more than 3,000 lawsuits filed by states, local governments, Native American tribes, hospital groups and others against players in the pharmaceutical industry. The lawsuits allege drugmakers pushed their painkillers for uses far beyond what was medically necessary and that distributors and pharmacies didn’t do enough to halt masses of pills from flowing into communities.

D rug addiction got worse during the pandemic, with opioid overdose deaths up about 37% in 2020 from the prior year, according to government data.

The companies pushed back, saying they made and distributed a medically necessary and federally regulated product. But at the same time, the burdens of litigation—like turning over millions of internal documents, making employees available for depositions, and preparing for complex trials that could air embarrassing details—has sent many of the companies to the negotiating table.