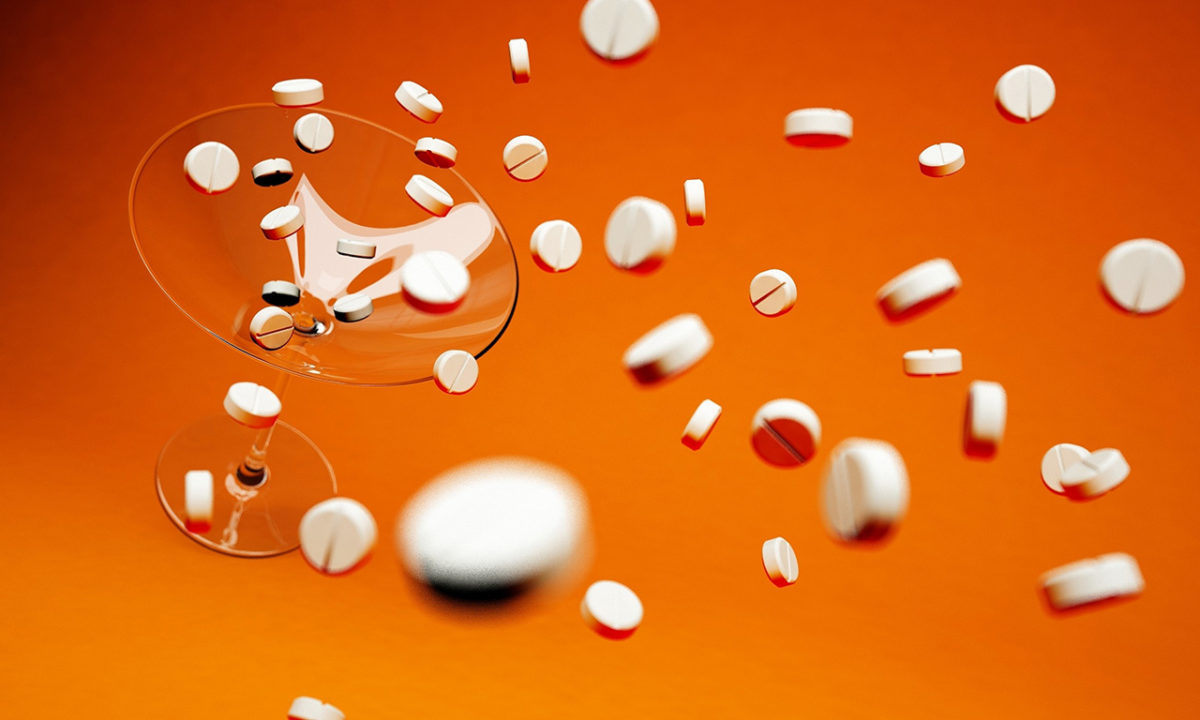 The lawsuit also claims that McKinsey helped Purdue protect its public image and helped suppress negative press from the families of overdose victims.

The U.S. Department of Health and Human Services declared the opioid crisis a public health emergency in 2017 amid a rise in opioid-related overdose deaths. In 2019, more than 70 percent of drug overdose deaths nationwide involved an opioid, according to the Centers for Disease Control and Prevention.

In San Mateo County, the number of deaths from opioids has steadily increased in recent years. County data shows that in 2015, there were 60 drug-induced deaths, with about 20 directly tied to opioid use. Doctors wrote nearly 350,000 opioid prescriptions in the county that year.

In the next two years, the number of drug and opioid-related deaths increased countywide and county health officials estimate that thousands of residents are dependent on opioids.
Purdue Pharma has already faced scrutiny and pleaded guilty in 2020 to criminal charges related to its role in the opioid crisis.

The county’s complaint against McKinsey, dated Tuesday, states that “McKinsey knew of the dangers of opioids, and of Purdue’s misconduct, but nonetheless advised and encouraged Purdue to improperly market and sell OxyContin.”

Dealing with the epidemic has also cost the county millions of dollars for expenses related to drug treatment, emergency room visits, law enforcement and social services such as helping children whose parents are addicted to opioids.

San Mateo County Counsel John Beiers said, “This lawsuit is a continuation of our efforts to pursue the corporate bad actors who have caused the opioid epidemic.”