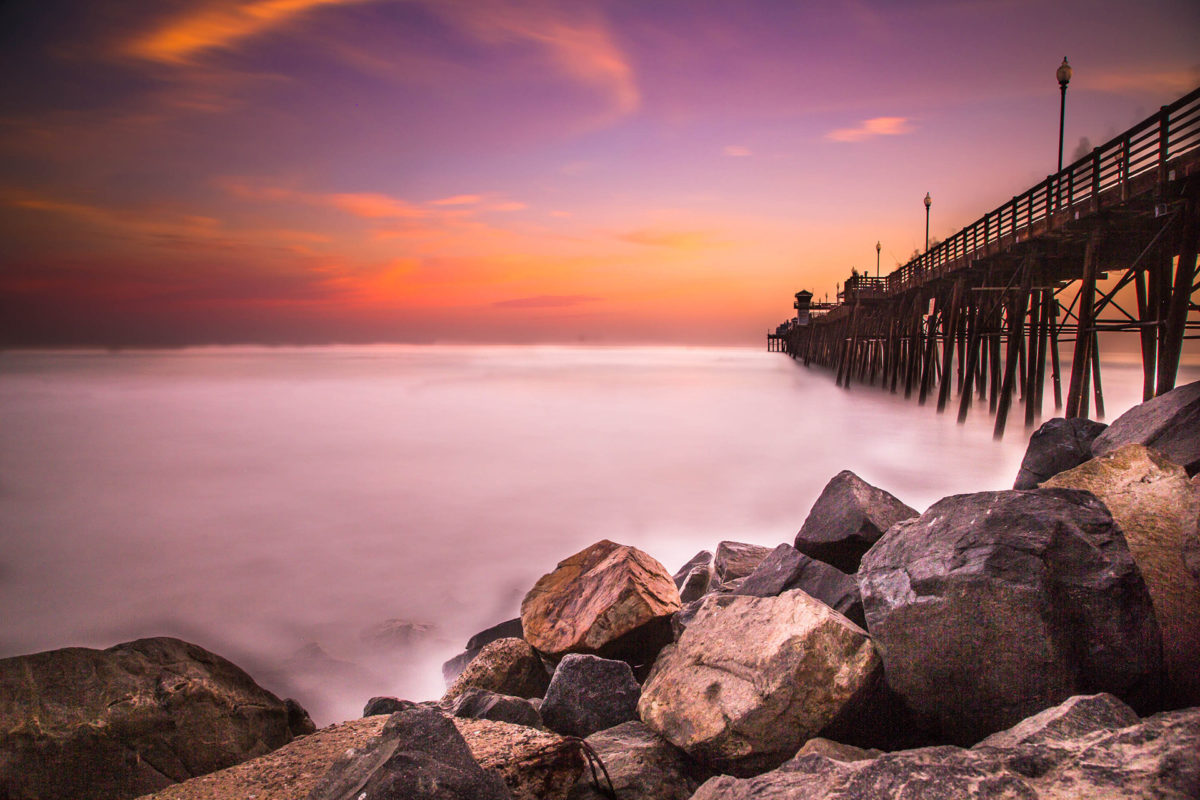 In addition to the three deaths, two others overdosed on fentanyl– laced cocaine and survived. Fentanyl is a synthetic opioid that can be anywhere from 50 to 100 times more potent than morphine and 50 times more potent than heroin according to the Centers for Disease Control and Prevention. Officials could not divulge where the victims got the drugs and no arrests have been made.

April Ella works with A New Path Parents for Addiction Treatment and Healing – a group that gives out the drug reversal drug noloxone or narcan at needle exchanges. “Unfortunately, it is more people that we have to hand this drug out to because we are trying to keep more people safe.”

CDC reports show that fentanyl overdoses are increasing across the U.S. as part of the country’s larger opioid epidemic. That trend includes San Diego according to county health officials; the county received 81 reports of fatal fentanyl-related overdoses in 2017, double the number of reported deaths in 2016.

“It is a public health concern, not a punitive drug problem. A first time user taking a huge dosage that they have never done is going to put them in an overdose almost instantly,” said April.

“We have seen a steady increase in fatal overdose cases over the years where fentanyl has been added to opiates,” said Dr. Glenn Wagner, the county’s chief medical examiner. “But now we’re seeing an emerging pattern of cases where fentanyl is unexpectedly added to other drug combinations. It’s a new, deeply concerning trend.”

Drug Enforcement Administration agents are investigating the deaths and have reportedly seized fentanyl-laced narcotics across San Diego and Imperial counties. There is currently no test available to check a drug for fentanyl according to DEA Special Agent in Charge Karen Flowers.

“These cases show the deadly and unknown nature of drugs that are being sold on the street,” said Wilma Wooten, the county’s public health officer. “If you or someone you know is in need of drug treatment, please get help.”

previousMac Miller suspected to have died of an overdose

nextFentanyl smuggled from China is killing thousands of Americans