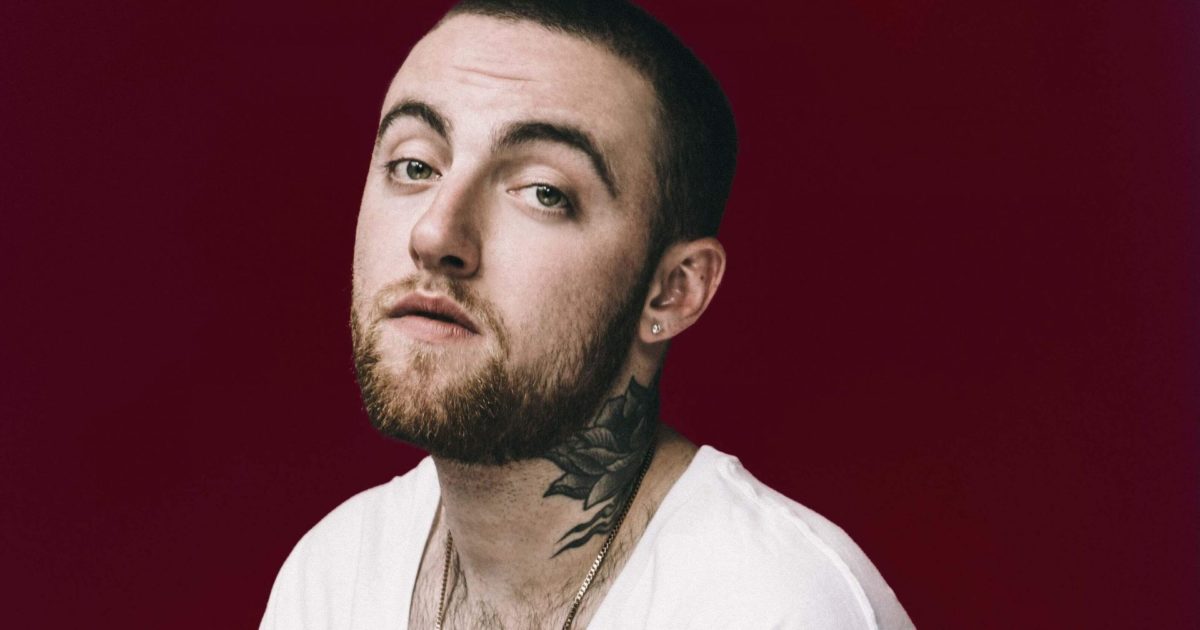 Although investigators suspect that rapper and producer Mac Miller died of a possible drug overdose, the Los Angeles County coroner’s office said it will delay any final pronouncement on the cause of death until toxicology tests are completed.

Miller, 26, whose real name was Malcolm James McCormick, was found Friday in the bedroom of his Studio City home and pronounced dead at the scene by paramedics. A friend had called authorities.

Sarah Ardalani, a coroner’s office spokeswoman, said an autopsy had been completed on Miller’s body, but the determination of a cause of death has been deferred pending additional tests. She said there is no timeline for when those tests will be completed. Toxicology tests can take six weeks or more and typically show medication and narcotics in the body at the time of death.

Sources involved in the investigation, who were not authorized to discuss the case publicly, said Miller is suspected to have died of an overdose. A friend of Miller’s who called authorities told paramedics that Miller seemed to go into cardiac arrest, according to one of the sources.

Paramedics responded to Miller’s home at 11:42 a.m. Friday for a suspected drug overdose. By 11:51 a.m. Miller was pronounced dead after being found “unresponsive” in the house in the 11600 block of Valleycrest Road, Ardalani said.

Los Angeles police officials quickly determined there were no signs of foul play and turned the investigation over to coroner’s officials.

The rapper had long struggled with drug and alcohol issues.

Shortly after his public split with singer Ariana Grande in May, the rapper crashed his Mercedes-Benz G-Class SUV into a pole. Miller and two passengers fled the scene in the San Fernando Valley, but he was later arrested and charged with driving under the influence.

Miller was best known for his hits “Donald Trump,” “Self Care” and “Programs.” He garnered attention as a teenager in Pittsburgh with a series of mix tapes. Pittsburgh’s music community has planned a vigil for Tuesday.

Miller also worked as a producer under the name Larry Fisherman.

Miller’s struggles had played out in the tabloids, particularly his relationship with Grande.

In an interview published in August in Rolling Stone, Miller said that his breakup with Grande was difficult, but that he was moving on with a new album.

“I’m just being real. That’s good. Now I have space for me. And that’s great too,” he told the magazine.

He also pushed back against concerns over his drug use.

In an interview with Vulture, he said he tried not to worry about the headlines about him and what others think.

In his last Instagram story on Thursday, Miller posted a video of a record player spinning “So It Goes,” the last track on his fifth studio album, “Swimming.” The song includes the lyric “Nine lives, never die … I’m still gettin’ high.”

Read the Article on LA Times

next3 die from cocaine laced with fetnanyl in San Diego