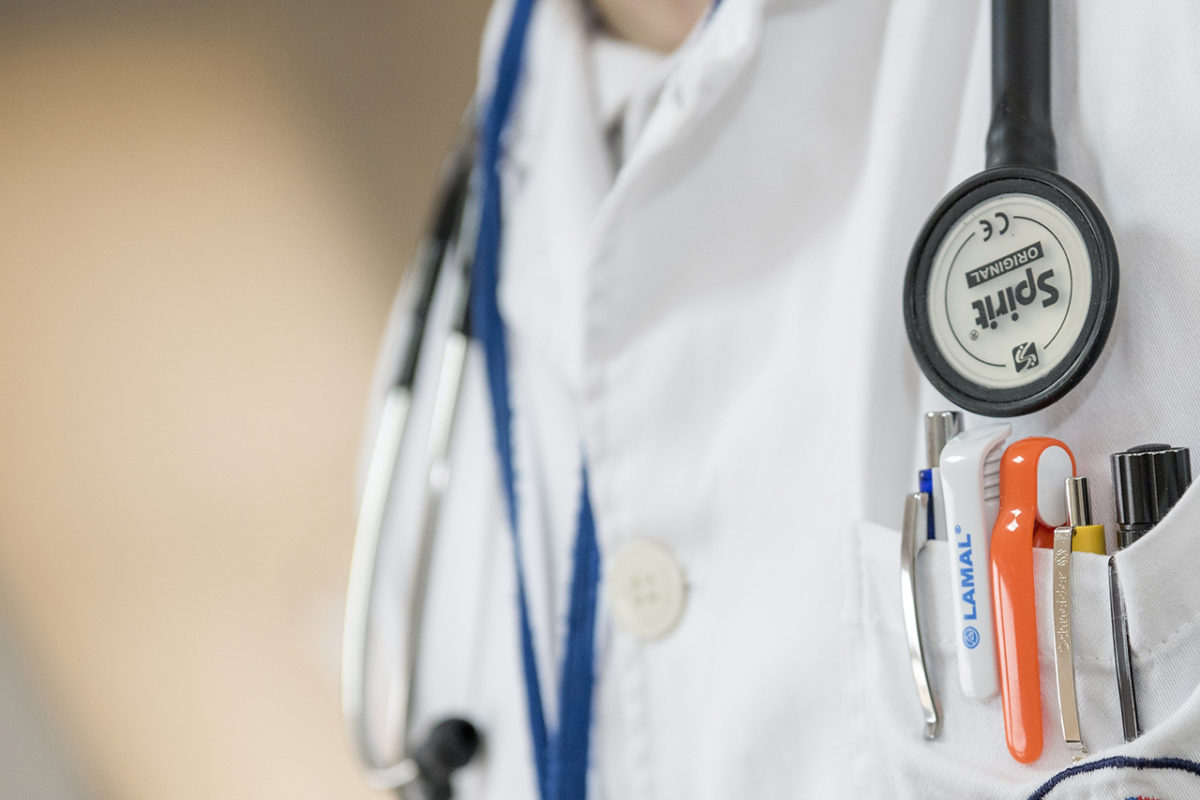 Some hospital emergency departments (ER) are giving people medicine for withdrawal, plugging a hole in a system that too often fails to provide immediate treatment

OAKLAND, Calif. — Every year, thousands of people addicted to opioids show up at hospital emergency rooms in withdrawal so agonizing it leaves them moaning and writhing on the floor. Usually, they’re given medicines that help with vomiting or diarrhea and sent on their way, maybe with a few numbers to call about treatment.

When Rhonda Hauswirth arrived at the Highland Hospital E.R. here, retching and shaking violently after a day and a half without heroin, something very different happened. She was offered a dose of buprenorphine on the spot. One of three medications approved in the United States to treat opioid addiction, it works by easing withdrawal symptoms and cravings. The tablet dissolved under her tongue while she slumped in a plastic chair, her long red hair obscuring her ashen face.

Soon, the shakes stopped. “I could focus a little more. I could see straight,” said Ms. Hauswirth, 40. “I’d never heard of anyone going to an emergency room to do that.”

Highland, a clattering big-city hospital where security wands constantly beep as new patients get scanned for weapons, is among a small group of institutions that have started initiating opioid addiction treatment in the E.R. Their aim is to plug a gaping hole in a medical system that consistently fails to provide treatment on demand, or any evidence-based treatment at all, even as more than two million Americans suffer from opioid addiction. According to the latest estimates, overdoses involving opioids killed nearly 50,000 people last year.

By providing buprenorphine around the clock to people in crisis — people who may never otherwise seek medical care — these ER.s are doing their best to ensure a rare opportunity isn’t lost.

“With a single ER visit we can provide 24 to 48 hours of withdrawal suppression, as well as suppression of cravings,” said Dr. Andrew Herring, an emergency medicine specialist at Highland who runs the buprenorphine program. “It can be this revelatory moment for people — even in the depth of crisis, in the middle of the night. It shows them there’s a pathway back to feeling normal.”

It usually takes many more steps to get someone started on addiction medicine — if they can find it at all, or have the wherewithal to try. Locating a doctor who prescribes buprenorphine and takes insurance can be impossible in large swaths of the country, and the wait for an initial appointment can stretch for weeks, during which people can easily relapse and overdose.

[Read about the national shortage of doctors who can prescribe buprenorphine.]

A 2015 study out of Yale-New Haven Hospital found that addicted patients who were given buprenorphine in the emergency room were twice as likely to be in treatment a month later as those who were simply handed an informational pamphlet with phone numbers.

previousHow Science Is Unlocking the Secrets of Addiction

nextMac Miller suspected to have died of an overdose