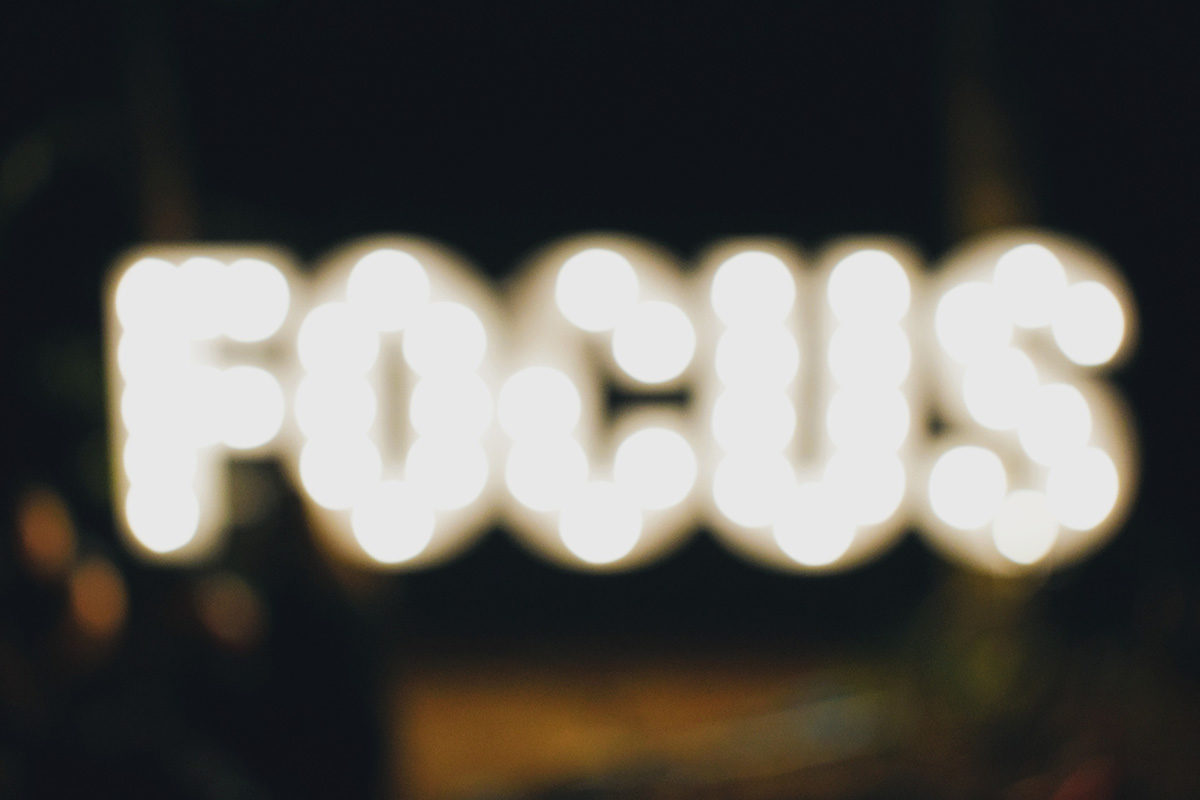 The surge in U.S. kids taking medication for attention-deficit hyperactivity disorder (ADHD) is having an unintended side effect, a new study suggests: more children and teens are overdosing on these drugs.

Nationwide, U.S. Poison Control Centers received more than 156,000 calls about exposures to ADHD drugs among youth 19 years old and younger between 2000 and 2014, averaging 200 calls a week and 29 calls a day, researchers report in Pediatrics.

“While the number of calls about ADHD medication exposures among children and adolescents fluctuated throughout the years of the study, there was an overall increase of 61 percent during the study period,” said senior study author Dr. Gary Smith, director of the Center for Injury Research and Policy at Nationwide Children’s Hospital in Columbus, Ohio.

“The increase in calls coincided with an increase in ADHD diagnoses and medication prescriptions during the same time period nationally and regionally,” Smith said by email.

Roughly three-fourths of the calls were about kids aged 12 and younger, the study found. Kids under 6 years old typically got into medications that were not stored properly, while older children usually took the wrong amount of their prescribed ADHD drugs.

While teens accounted for a smaller proportion of overdose calls, about half of these exposures were intentional abuse, misuse or suicide attempts.

“As a result, the exposures in this age group were more likely to lead to serious outcomes than those among younger children,” Smith said.

Medication errors related to dosing or timing were the most common cause of overdoses, accounting for 42 percent of calls, the study found. 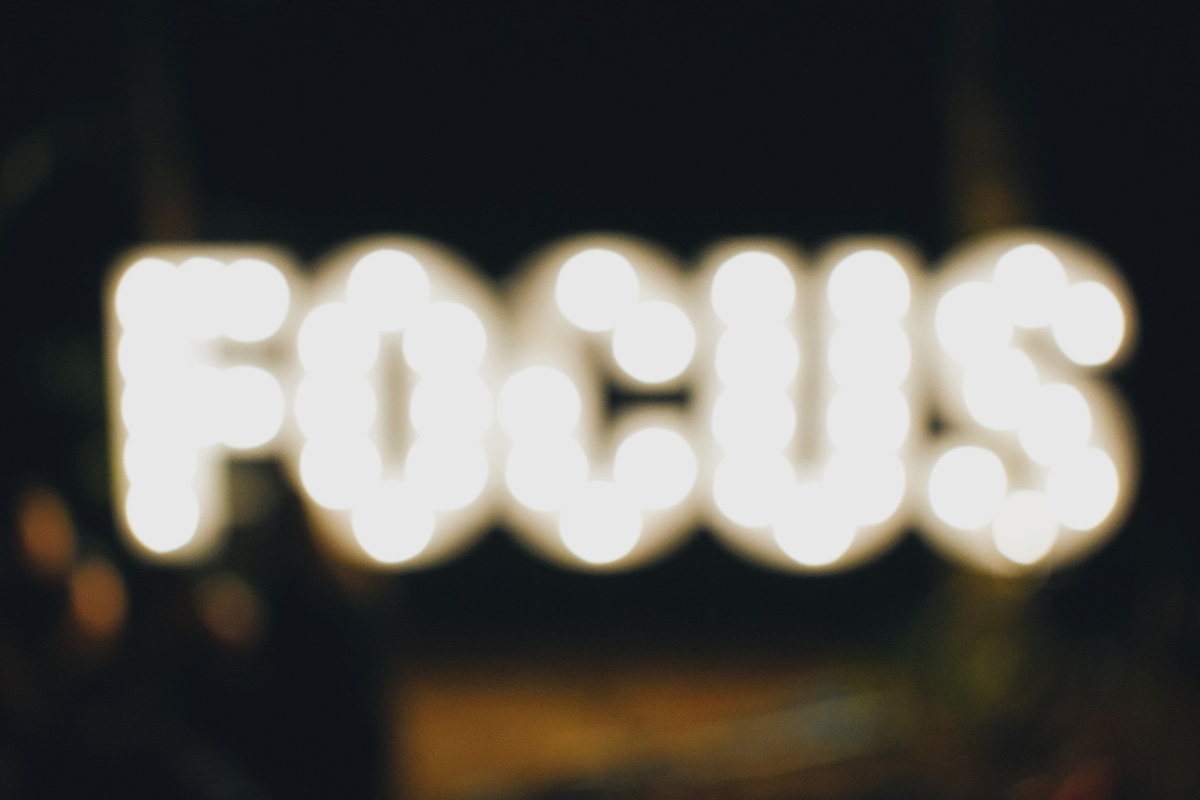 Two medications were involved in the majority of cases: methylphenidate (Ritalin, Concerta) and amphetamine (Adderall, Dexedrine).

Most cases were not serious: 60 percent didn’t require kids to see a doctor or go to the hospital.

However, about 6 percent of cases required hospital admission, and children died in three cases.

One limitation of the study is that calls to Poison Control may not necessarily capture every case of accidental or intentional overdose.

More than 10% of U.S. kids are diagnosed with ADHD

More than 1 in 10 U.S. kids are diagnosed with ADHD, which is characterized by social and behavioral problems as well as challenges in school like difficulty with focusing or sitting still. Stimulant medications can help with some behavior and attention issues.

When taken as directed, stimulants may have mild side effects like jitteriness that typically wear off when kids stop taking these medications, Dr. William Pelham, Jr., director of the Center for Children and Families at Florida International University in Miami, said by email. He wasn’t involved in the study.

But the drugs can be more dangerous for children who don’t have ADHD or who take too much medicine, said Dr. Benjamin Shain of NorthShore University HealthSystem and the University of Chicago Pritzker School of Medicine.

“Adverse effects of taking too much stimulant medication include fast heart rate, increased blood pressure, tremors, and agitation,” Shain, who wasn’t involved in the study, said by email.

“Worse case scenarios include schizophrenic-like psychosis, heart attack, stroke, seizures and death,” Shain added. “Adverse effects are the same whether the person has ADHD or not.”

Parents can help prevent accidental overdoses in young children by storing pills out of reach and supervising daily doses for kids who need the drugs so they don’t take it more often than they should, said Dr. Yolanda Evans of Seattle Children’s Hospital.

How we can help

“Things that can help include weekly pill boxes to show kids that they’ve already taken their dose for the day, parent help in distributing daily doses of medications, or (if possible) having a school nurse give the morning dose of a medication at school,” Evans, who wasn’t involved in the study, said by email.

With older kids and teens, supervision is still key to avoid accidental or intentional misuse of ADHD drugs, Evans said. Even when kids are old enough to take pills on their own, parents should provide the daily doses needed instead of giving kids the bottle of pills to manage on their own.

previousOpen Drug Use Has Exploded In San Francisco