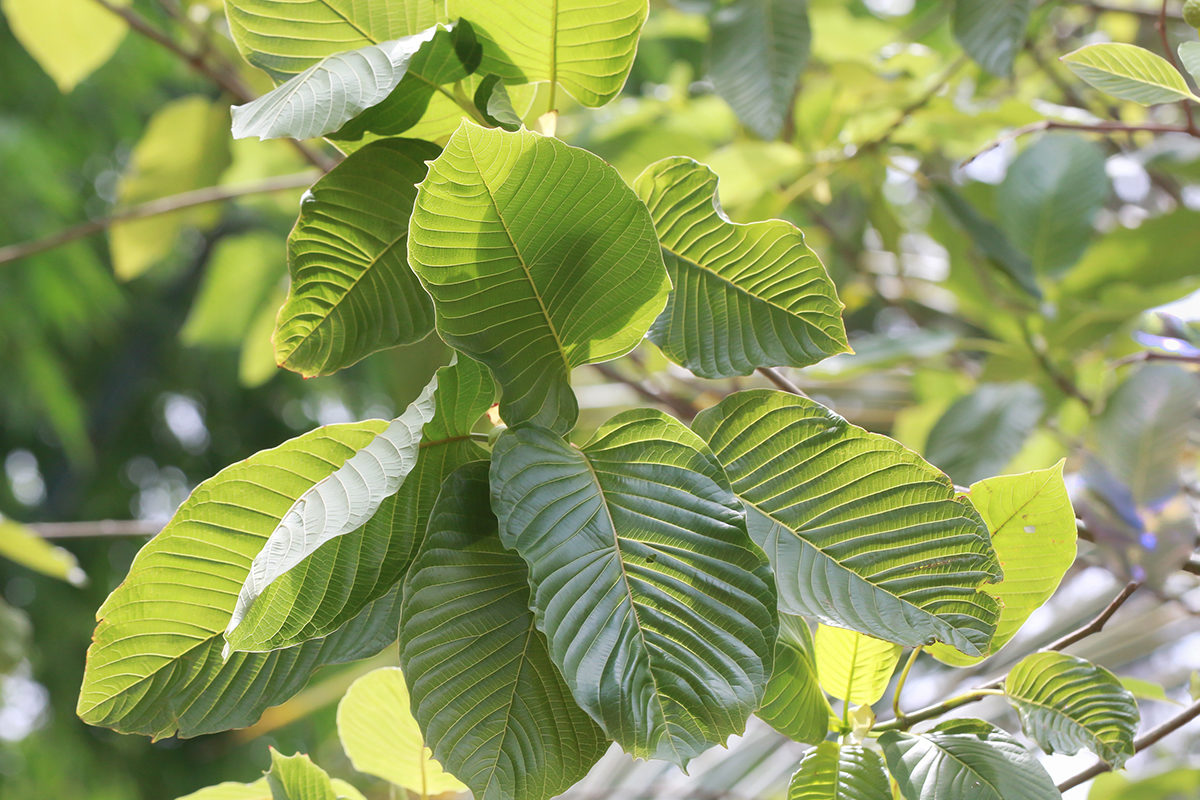 The Food and Drug Administration on Tuesday ordered a mandatory recall of a Las Vegas company’s powdered kratom products because salmonella was found in the herbal supplement.

The recall involves powdered kratom products that were manufactured, packed and processed by Triangle Pharmanaturals. The FDA said the company did not cooperate with the agency’s request for a voluntary recall.

The mandatory recall was the agency’s first-ever recall of a contaminated food item. In general, dietary supplements are considered foods under federal law. In the case of kratom, a botanical from Southeast Asia, FDA officials determine whether the products are a food or an unapproved drug depending on the way they are labeled.

The FDA doesn’t have the authority to order mandatory recalls for drugs and seeks voluntary recalls if it sees a safety problem. But it got mandatory-recall authority for tainted food under the Food Safety and Modernization Act that went into effect in 2011.

“This action is based on the imminent health risk posed by the contamination of this product with salmonella, and the refusal of this company to voluntarily act to protect its customers and issue a recall, despite our repeated requests and actions,” FDA Commissioner Scott Gottlieb said in a statement.

The recall is the latest development in a high-decibel controversy surrounding kratom. The herb, which is rapidly rising in popularity, is hailed by advocates as a readily available pain remedy that is safer than traditional opioids, an effective addiction withdrawal aid and a pleasurable recreational tonic. But it has been assailed by the FDA as a dangerous and unregulated drug that can result in opioid-like abuse and death. The Drug Enforcement Administration is weighing whether to place kratom, which comes from a leafy tree, in the same category of illegal drugs as heroin.

In his statement Tuesday, Gottlieb said that while the agency has serious concerns about any kratom-containing product, the mandatory recall of the Triangle products is based on salmonella contamination. The bacteria can cause fever, diarrhea and severe abdominal cramps.

The FDA also said that its investigators were denied access to the company’s records that it sought as part of a probe into a multistate salmonella outbreak linked to kratom. The FDA said the strains found in Triangle’s products are not linked to the outbreak.

The agency asked Triangle on Friday to voluntarily recall the kratom items. When the company did not comply with the request, the FDA the next day ordered the firm to cease distribution. The company could have requested a hearing, the agency said, but it did not respond within the required time frame. The agency then issued the mandatory recall order.

The company couldn’t be reached for comment. Its website describes the firm as a consulting company for the supplement industry.