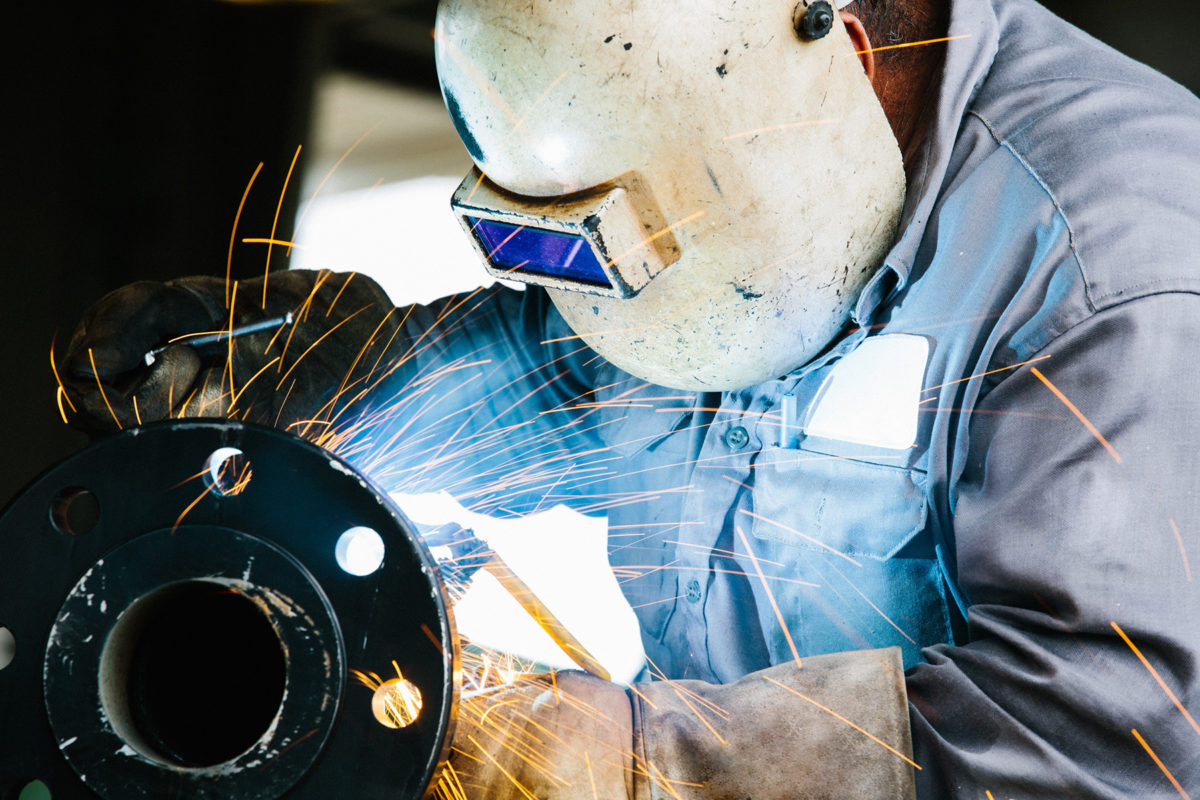 The decline of manufacturing jobs across the U.S. has hollowed out communities and depressed the working classes across broad swathes of the country, but it has also had an unexpected social side effect: fewer marriages. That’s the conclusion of economist David Dorn of the University of Zurich, who wrote a paper with colleagues David Autor and Gordon Hanson, titled “When Work Disappears: Manufacturing Decline and the Falling Marriage Market-Value of Men.” Like other social scientists have, the team noted “a steep decline in the prevalence of marriage among young adults, and a sharp rise in the fraction of children born to unmarried mothers or living in single-headed households.” They expected that “a potential contributor to both phenomena is the declining labor-market opportunities faced by males, which make them less marriageable”

Indeed, they found that “trade shocks to manufacturing industries have particularly negative impacts on the labor market prospects of men and degrade their marriage-market value along multiple dimensions.”

In an article about this research, Thrive Global points out that, “since 1980, a full third of all manufacturing jobs — five million since 2000 — have evaporated, making guys less appealing as potential husbands in the process.” Many American men who lost steady, relatively well-paying factory jobs, Dorn found, became cash-strapped and opioid-addicted. As he tells Thrive Global, they “become less attractive partners because they have less money and start doing drugs.”

Half of unemployed men are on painkillers

“Remarkably, half of unemployed men in the U.S. are on some sort of painkiller” writes Thrive Global. “Unremarkably, all that makes long-term monogamy less appealing.”

In response, fertility rates in those areas went down, the economists noted, and women who did have kids were more likely to proceed with parenthood alone, even though they didn’t have a lot of resources. Forty percent of all babies now are born to single moms or to unmarried partners. That’s a problem, Dorn and his colleagues write, because “poverty is far more prevalent among single-headed than married households.”

In short, the closing of factories can be devastating: “The loss of jobs — for men especially — is the root cause of the social anomie found in poor communities.”

Economists have also discovered that bringing in new industries doesn’t restore old norms. Many of the new economy’s good or robot-proof jobs are traditionally female ones — like nurses and home-care aides — and so are less appealing to men, Dorn writes. Other researchers have concurred that many male workers don’t want to take those positions, and sometimes, at least, their wives don’t want them to, either.

It makes them less marriageable

Melissa S. Kearney and Riley Wilson from the University of Maryland, College Park, found that even an influx of new, traditionally masculine blue-collar jobs into a region doesn’t lead to higher rates of marriage. Although the fracking boom they examined has boosted male employment, Kearney and Wilson report, “there is no evidence of an increase in marriage rates.”

So men may now need more than just money to be “marriageable.”They may need something that can be harder to come by: education.

States with high rates of education also tend to produce more stable families: In “Minnesota, New Jersey, Massachusetts and Connecticut, at least 51 percent of teenagers are being raised by both biological parents, among the highest rates in the nation,” The New York Times reports.

Dorn agrees that education can help make men more employable and more marriageable. If possible, he suggests, go back to school: “Specialize in areas that are harder to automate — jobs that require problem-solving and creativity.”

nextGaming Addiction is a Mental Health Disorder, How Can We Fight It?