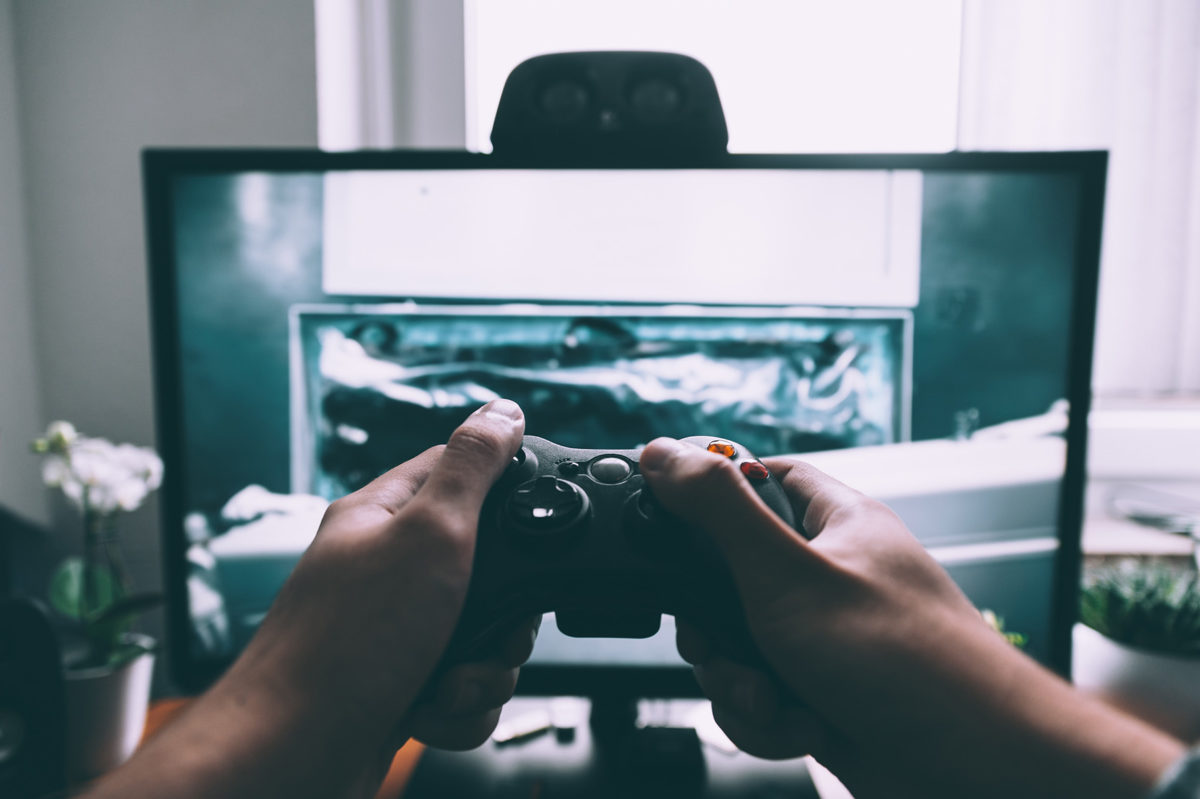 Can someone become addicted to playing video games? According to the World Health Organization, the answer is yes. The WHO is adding “gaming disorder” to the 11th edition of its International Classification of Diseases, known as ICD-11, a guide that informs health care diagnoses, treatment decisions and insurance coverage. ICD-11 is scheduled for publication in mid-2018. According to the WHO, gaming addiction is defined as “a pattern of gaming behavior (‘digital-gaming’ or ‘video-gaming’) characterized by impaired control over gaming, increasing priority given to gaming over other activities to the extent that gaming takes precedence over other interests and daily activities, and continuation or escalation of gaming despite the occurrence of negative consequences.”

A diagnosis of gaming addiction is based on behavior that causes “significant impairment in personal, family, social, educational, occupational or other important areas of functioning and would normally have been evident for at least 12 months,” the WHO says.

The organization decided to include gaming disorder in ICD-11 based on reviews of current research and the opinions of experts in the field. It also reflects the fact that treatment programs have been shown to effectively help what the WHO calls “a small proportion of people who engage in digital- or video-gaming activities” who exhibit the behaviors that suggest a disorder.

Gaming Disorder Is No Game

Nancy Petry, a professor of medicine at the University of Connecticut School of Medicine and editor of the journal Psychology of Addictive Behaviors, is a specialist in substance abuse and behavioral addictions. She worked on the U.S. equivalent of the ICD, the Diagnostic and Statistical Manual of Mental Disorders, or DSM. The most recent version, DSM-5, was published by the American Psychiatric Association in 2013 and includes gaming disorder in its appendix of disorders that seem to be worth designating but lack sufficient evidence. Petry says that the evidence has accrued in the five years since its publication.

“People do develop significant problems related to gaming,” Petry says. These individuals tend to be young and male but include adults as well. Gaming addiction, she says, “can cause significant harm to people’s lives. The most sensationalized are when they kill their parents when they try to stop gaming, but there may be other disorders at play [in those cases],” she says. More common problems include social isolation, poor sleep habits, a decline in school grades or dropping out of school entirely.

“There also seems to be an overlap with attention deficit disorder,” Petry says. “Most of the kids coming into our treatment study have ADD. Some also have depression. There are unique aspects [to gaming disorder] that require more study.”

Petry stresses that the number of people suffering from gaming addiction is small. “Some reports say 15 percent [of the general population] have an addiction to gaming, but I don’t think it’s anywhere near 15 percent,” she says. “The harm of naming it a mental disorder is that some people just like to play games a lot and are labeled inappropriately.”

The hallmark of any addiction disorder is loss of control of one’s life over the behavior or substance being used, says Dr. Petros Levounis, chair of the department of psychiatry at Rutgers New Jersey Medical School and a specialist in behavioral addictions. It also includes continued engagement in the behavior despite knowing about the adverse consequences. “The person knows it’s bad for them, but continues doing it anyway,” he says.

Other symptoms of the disorder include a preoccupation with gaming. “You constantly think about it, you feel cravings to play, you spend inordinate amounts of time on the Internet,” he says. The external consequences of that, he says, show up in “relationships going down the drain, ignoring responsibilities, ignoring other hobbies. The classic list of symptoms with substance use disorders are similar” to gaming disorder, he adds.

Levounis agrees with Petry that gaming addiction may be associated with other disorders, such as depression, anxiety or ADHD. “Those may be part of the initiation of excessive gaming, but once the [gaming] illness is engraved in the brain, it tends to have life of its own,” he says. “It may be self-medication at first, but once it takes hold of the part of the brain that we have identified, it is its own illness and needs its own treatment.”

Treatments are the same as those used with other addiction, like cognitive behavioral therapy, he says. “There are no medications for this. However, if the person does suffer from some other mental illness, of course we would use medication for that,” Levounis explains.

Like Petry, Levounis sees the difficulty in separating what may be a normal, if a bit excessive, recreational activity from a pathological, addictive state. “With substances, you either use heroin or you don’t,” he says. “It’s pretty easy to know if you suffer from an illness. With gambling and gaming, there are gray zones that are more difficult to make sense of, but that doesn’t mean an illness doesn’t exist.

If you suspect your child or someone in your life has a gaming problem, seek out a mental health professional for a full evaluation, Levounis says. “Any psychiatrist or psychologist can conduct the initial consultation. If it appears to be a complex case, they can refer you to a specialist in addiction psychiatry,” he explains.

From a preventive point, Petry says that parents should be monitoring what and how much their children play. “Studies keep showing that you don’t let gaming or other technology in their bedroom,” she says. “Keep it in a public place, so at least you have some control there.” Establish house rules on where such devices are kept and monitor the times they are allowed to be used, such as no gaming two hours before bedtime and only after chores and homework are completed. “Depending on the age of the child and the family dynamics, setting up specific rules is key for preventing problems and keeping it under control.”

You can expect the child to resist. “That’s where parents often have issues, but they have to follow through,” Petry says. “You have to set rules and stick with them.”