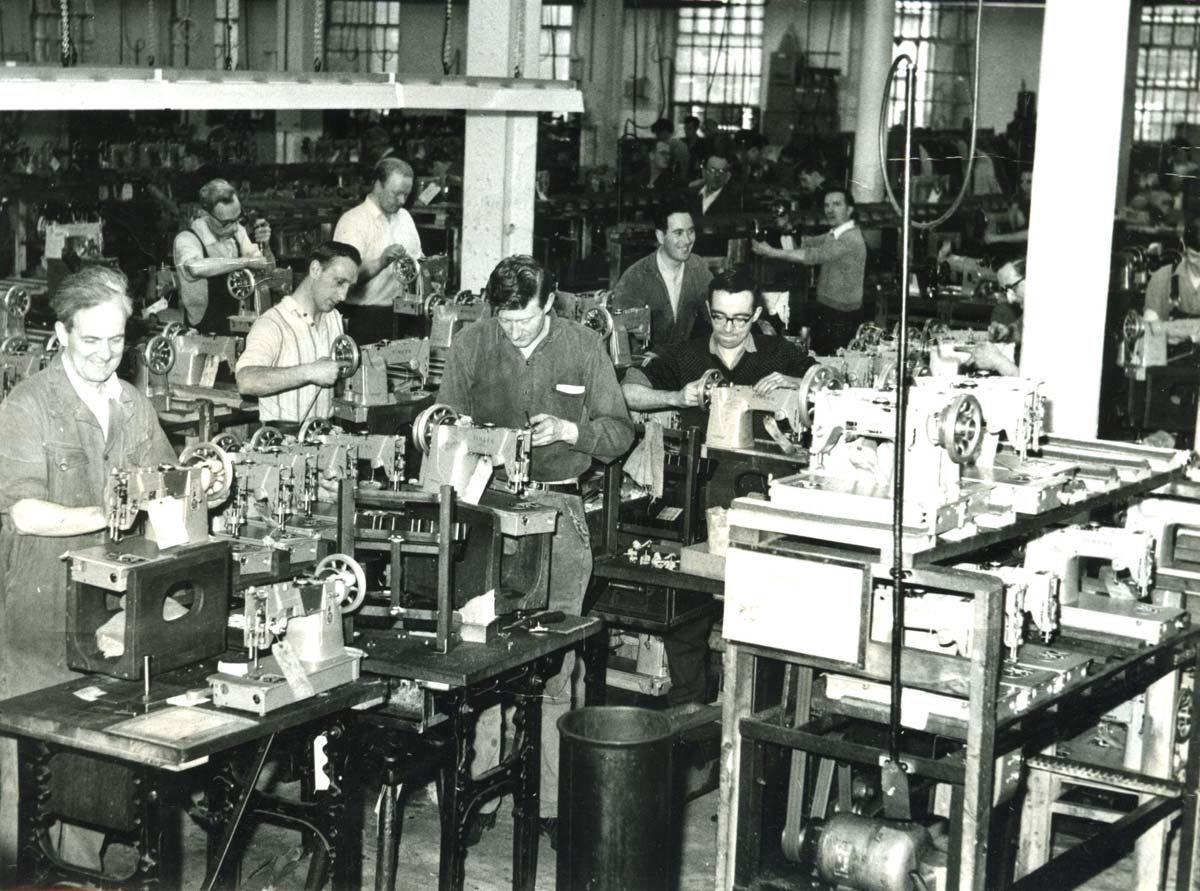 In April, the Fed’s otherwise boring Beige Book revealed a striking anecdote about the current state of the US labor market: as the Boston Fed commented at the time, the qualified labor shortage had gotten so bad, that the hit rate on hiring after a simple math and drug test, has collapsed below 50%. To wit:

Labor markets in the First District continued to tighten somewhat. Many employers sought to add modestly to head counts (although one manufacturer laid off about 4 percent of staff over the last year), while wage increases were modest. Some smaller retailers noted increasing labor costs, in part driven by increases in state minimum wages being implemented over a multi-year period. Restaurant contacts, particularly in heavy tourism regions, expressed concern about possible labor shortages this summer, exacerbated by an expected slowdown in granting H-2B visas. Half of contacted manufacturers were hiring, though none in large numbers; several firms said it was hard to find workers.

One respondent said that during a recent six-month attempt to add to staff for a new product, two-thirds of applicants for assembly line jobs were screened out before hiring via math tests and drug tests; of 400 workers hired, only 180 worked out.

Fast forward to today when we have a practical example of how severe this quandary has become for employers.

According to WTVR, an Ohio factory owner said on Saturday that although she has numerous blue-collar jobs available at her company, she struggles to fill positions because so many candidates fail drug tests. Regina Mitchell, co-owner of Warren Fabricating & Machining in Hubbard, Ohio, told The New York Times this week that four out of 10 applicants otherwise qualified to be welders, machinists and crane operators will fail a routine drug test. While not quite as bad as the adverse hit rate hinted at by the Beige Book, this is a stunning number, and one which indicates of major structural changes to the US labor force where addiction and drugs are keeping millions out of gainful (or any, for that matter) employment.

Speaking to CNN’s Michael Smerconish, Mitchell said that her requirements for prospective workers were simple: “I need employees who are engaged in their work while here, of sound mind and doing the best possible job that they can, keeping their fellow co-workers safe at all times,” she said.

This has proven to be a problem.

“We have a 150-ton crane in our machine shop. And we’re moving 300,000 pounds of steel around in that building on a regular basis. So I cannot take the chance to have anyone impaired running that crane, or working 40 feet in the air.”

While President Trump addressed his blue-collar base in Ohio this week, returning to his campaign theme of getting local communities back to work and returning jobs to America from overseas, the problem may not be a scarcity of jobs: it is workers who are not under the influence. As Mitchell said she has jobs… she just doesn’t have sober applicants. For 48 of the 50 years her company has been around, drug abuse had never been an issue, she told Smerconish.

“It hasn’t been until the last two years that we needed to have a policy, a corporate policy in place, that protects us from employees coming into work impaired,” she said.

As discussed here repeatedly in recent months, opioid use is on the rise across the country, but especially in Ohio. In 2014, the state had the second-largest number of opioid-related deaths in the United States and the fifth-highest rate of overdose.

“This opioid epidemic that we’re experiencing … it seems like it’s worse than in other places all over the country,” Mitchell said.

Ohio’s new law on medical marijuana, which went into effect in 2016 and allows those with a qualifying condition and a recommendation from a physician to buy the drug legally, was another hurdle for employers to overcome, she said.

“The difficult part about marijuana is, we don’t have an affordable test that tells me if they smoked it over the weekend or smoked it in the morning before they came to work. And I just can’t take the chance of having an impaired worker running a crane carrying a 300,000-pound steel encasement,” she said.

For now, she said, there are almost 12,000 open skilled labor jobs in Mahoning County. “There are good-paying jobs and the opportunity for people in our area. We just can’t find people to show up who can pass a drug test,” she said.

Maybe instead of focusing how to perpetuate the US waiter and bartender job recovery, the BLS – and the administration – should contemplate how to eliminate the pervasive addiction problem which is rapidly becoming a structural hurdle for America’s millions of unemployed.