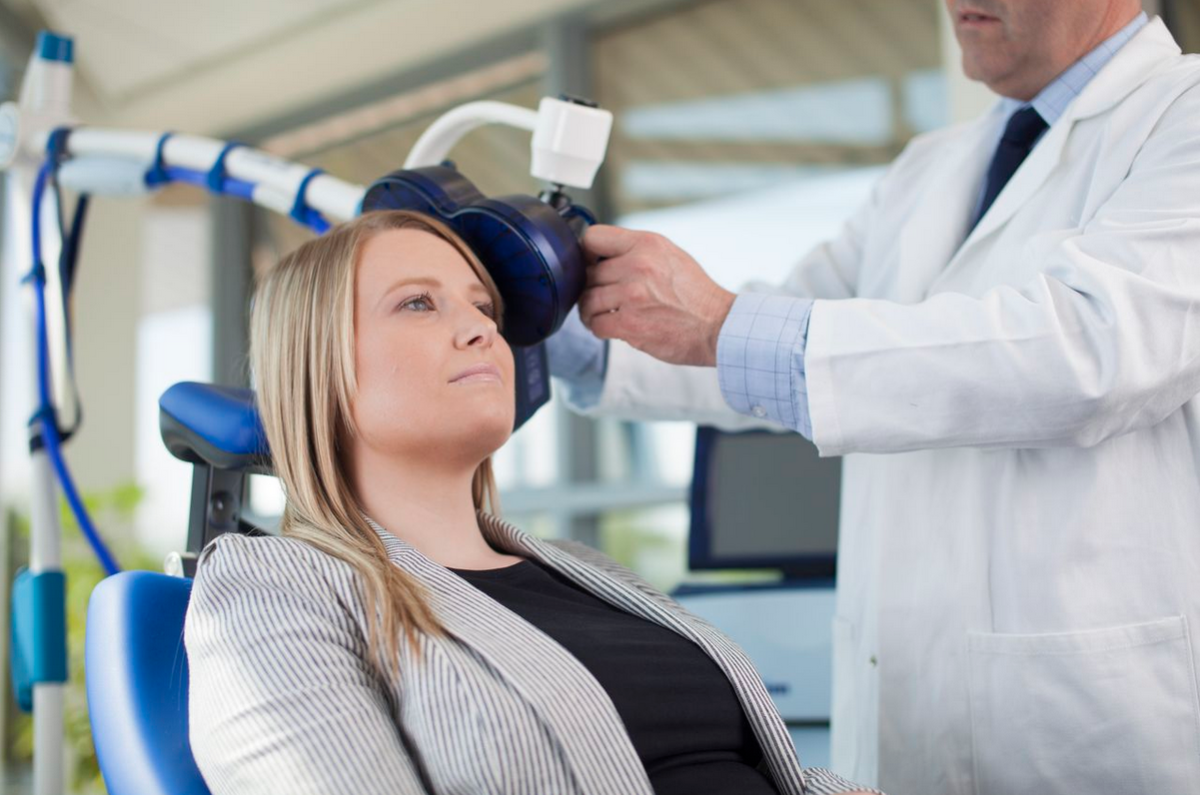 A recent article reviews the controversial use of Electric Currents to treat cocaine addiction.

Drug addiction is a major problem for populations across the entire world. The impact of addiction can be felt at multiple levels. Fueling crime and often resulting in tragedy, drug addiction can be a significant burden on global healthcare systems. Electric Currents treating addiction is especially timely today, with an opioid crisis spiralling out of control in the United States and other developed countries. However, another important crisis is cocaine addiction.

Historically, one of the most addictive and most used illicit drugs has been cocaine. Today, cocaine remains the most frequently used drug after cannabis, with an estimated 14 to 21 million people worldwide partaking in its use. Pure cocaine is isolated from the leaves of the coca plant and is sold in two forms: powdered cocaine and crack cocaine. Powdered cocaine is most often snorted and produces a short-lived feeling of euphoria and energy that lasts about 30 minutes, while crack cocaine is smoked and produces the same sensation, but much more intensely, for an even shorter period of time of about five to ten minutes. For this reason, crack has become a particularly addictive variety of the drug and a significant contributor to cocaine addiction, especially in the developed world.

Cocaine addiction is driven by a buildup of tolerance by the user, which requires more frequent use to reach progressively diminishing highs. Cocaine addiction remains one of the only substance abuse afflictions with no formal treatment approved by the Food and Drug Administration, but the recent use of a technology called transcranial magnetic stimulation (TMS) just might change that.

TMS is used to stimulate small regions of the brain via electromagnetic induction. Simply, a coil with an electric current running through it is placed on the subject’s head in proximity to the specific region of the brain. The electric current generates a magnetic field, which penetrates into the skull and stimulates electrical impulses in the brain. This technology is typically used to evaluate brain damage and loss of function from neurological injuries or diseases. However, it has also been used therapeutically for neuropathic pain and as a treatment for schizophrenia.