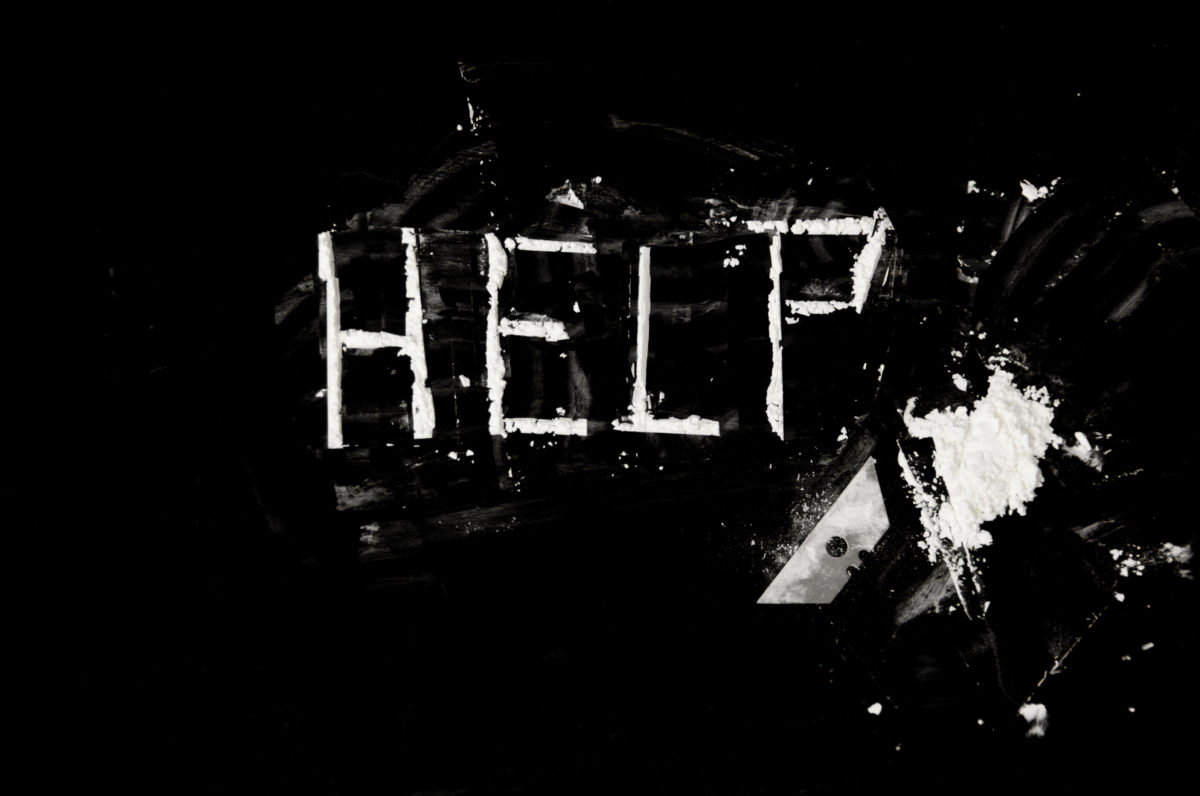 The idea of a “gateway drug” may sound like a throwback to the “Just say no” era. But new research offers fresh evidence that alcohol and nicotine — two psychoactive agents that are legal, ubiquitous and widely used during adolescence — ease the path that reshapes the brain and leads from casual cocaine use to outright addiction.

About 21% of those who use cocaine on an occasional basis wind up taking the drug compulsively, experts estimate. That leads researchers who study drug addiction to ask: What sets those addicts apart from their peers?

Perhaps alcohol and nicotine are the missing link.

When rats were primed with either substance, they experienced durable chemical changes in their brains that could make them more susceptible to cocaine dependency, according to a study published Wednesday in Science Advances.

Those changes were etched into the machinery that turns genes on and off in the reward centers of the brain, creating a “permissive environment” for addiction, the study authors wrote.

Indeed, when rats were allowed to drink alcohol every day for nearly two weeks — a considerable length of time in the lifespan of a rat — and then given access to a dose of cocaine, they engaged in drug-seeking behavior with such determination that they were barely deterred by painful electric shocks.

The experimental results help “cement the validity of the gateway hypothesis,” said Dr. Nora Volkow, director of the National Institute on Drug Abuse, which funded the study.

The findings also suggest that researchers might be better off focusing on “gateway mechanisms” — the common molecular pathways through which some substances can influence future addiction — than on “gateway drugs,” she added.

To be sure, even rats who had never tried alcohol took to cocaine when given the chance, pressing a lever to administer themselves doses. And as researchers made rats work harder for a dose of cocaine, both teetotalers and alcohol-primed rats stepped up their efforts. Many rats continued to press the lever — even when doing so resulted in increasingly stronger electrical shocks.