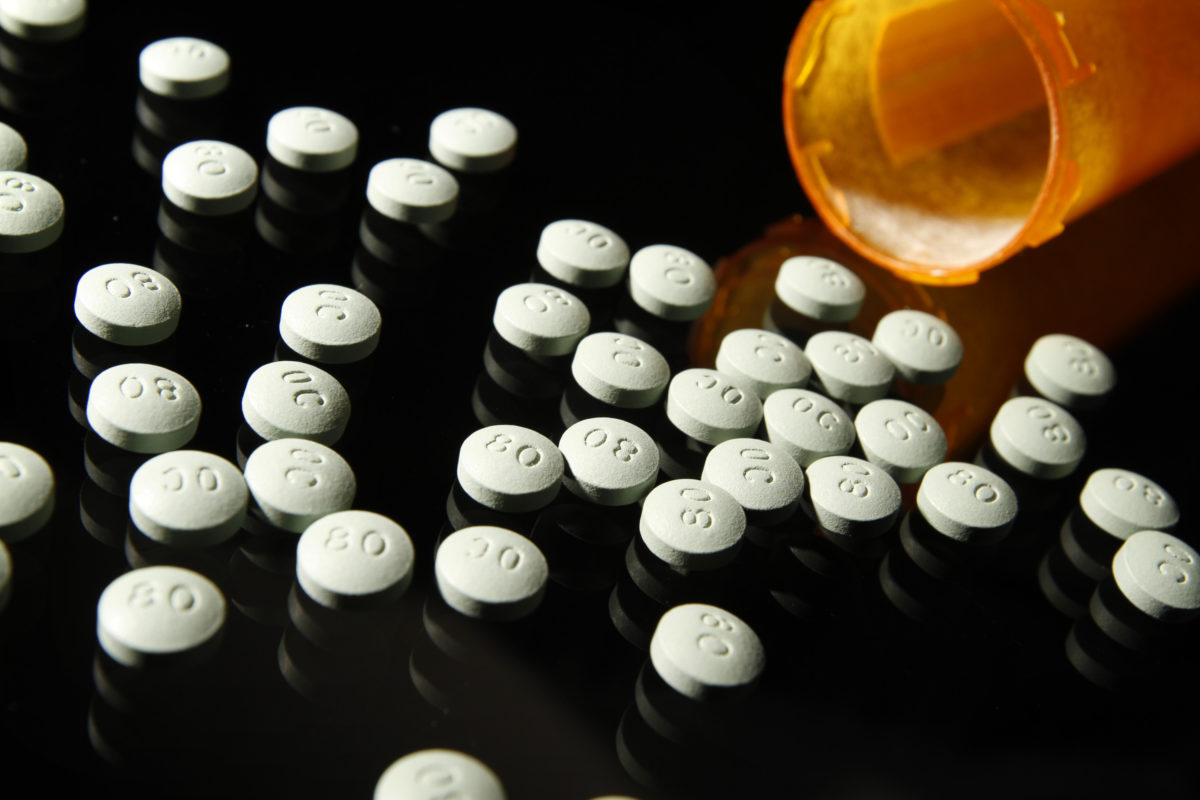 The national opioid epidemic is even larger drain on the US economy than previously believed, according to a new analysis from the White House Council of Economic Advisers. The cost of opioid related deaths in 2015 was $504 billion, according to the CEA – a figure equivalent to 2.8% of that year’s gross domestic product.

CEA said the report, which was obtained by the Hill ahead of its release on Monday, was needed because “in assessing the benefits of fiscal and regulatory policies that limit opioid abuse in the United States, it is important to understand the costs associated with the epidemic that policies might mitigate.”

The report is the CEA’s first about the impact of opioids. But it told the Hill that it plans to issue more.

Reuters, which also received a copy of the report, pointed out that the report also looked at the cost of non-fatal opioid usage, estimating the total economic costs associated with the 2.4 million opioid addicts in America at $72 billion in 2015. Those costs included medical treatment, criminal justice system expenses and the decreased economic productivity of addicts.

“The crisis has worsened, especially in terms of overdose deaths which have doubled in the past ten years,” the CEA said. “While previous studies have focused exclusively on prescription opioids, we consider illicit opioids including heroin as well.”

The epidemic of opioid use that’s emerged over the past decade has grown into the most visible public-health crisis in the US. Opioid abuse became one of President Trump’s favorite talking points during the campaign. At one point, the president claimed that heroin circulating in New Hampshire had become “cheaper than candy bars.” A commission created by one of Trump’s executive orders recently issued its final report, which called for more drug courts and a national media blitz. However, the president stopped short of declaring the crisis a national emergency – instead labeling it a public health emergency – depriving federal agencies of disaster funds.

Democratic lawmakers, meanwhile, have called for more federal funding to create treatment and diversion programs. More than 100 Americans die daily from related overdoses, according to the U.S. Centers for Disease Control and Prevention.

Of course, opioid abuse, especially among young, white men, has been blamed for other economic ills, like a decline in the workforce participation rate of young, working-age men. Opioid related deaths have skyrocketed in recent years, largely due to the introduction of owerful opioid analogues like fentanyl into the US heroin supply. These fully-synthetic chemicals are believed to be up to 100x more powerful than morphine, greatly increasing the likelihood of overdose.

In 2016, more than 60,000 Americans died after overdosing on drugs, with opioids accounting for the largest share of drug-related deaths.

This year, that number is expected to climb to a new record high.