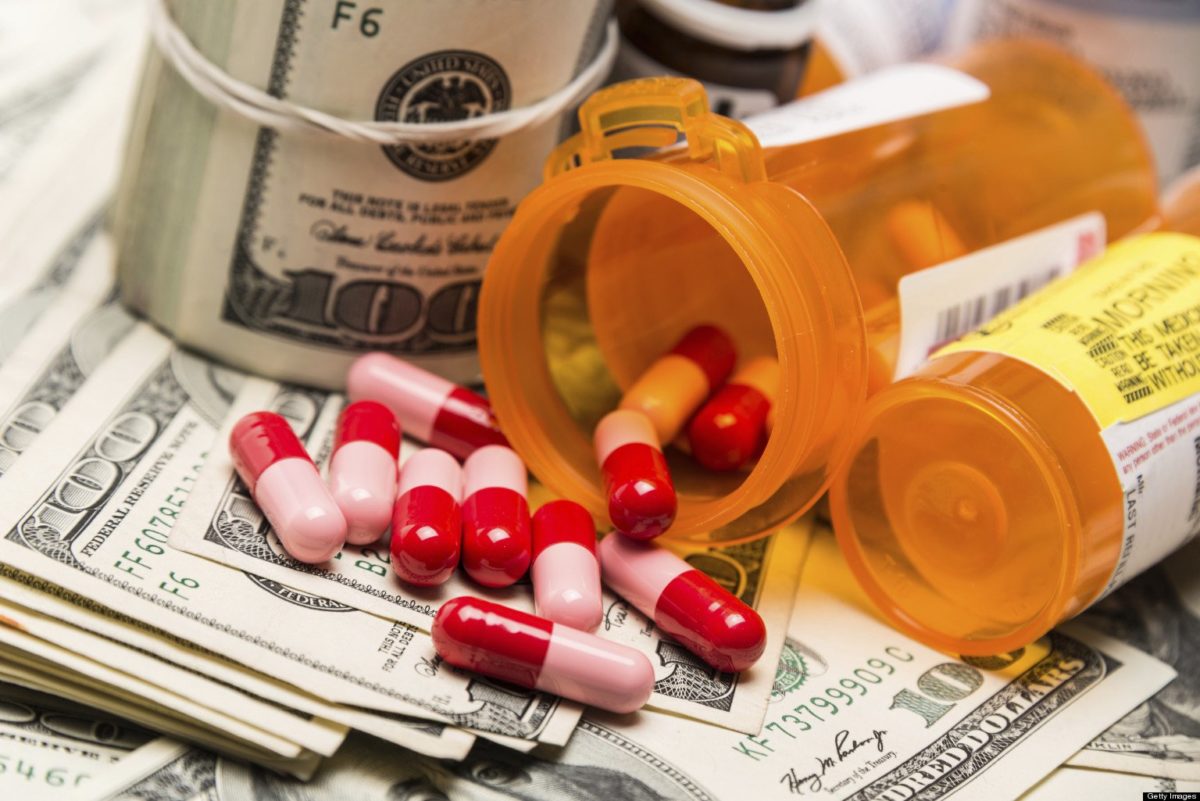 Yesterday, the US Department of Justice arrested 6 former execs and managers of pharmaceutical giant Insys, for “paying doctors to needlessly prescribe an extremely dangerous and addictive form of fentanyl” — a drug only recommended for extreme pain in cancer patients.

Among those arrested was John Kapoor, the company’s 74-year-old founder worth $2.1B, who stepped down as CEO back in January but remains Insys’ majority shareholder.

Apparently, he’s also a major player in the US opioid epidemic

Subsys, Insys’ brand-name fentanyl spray, is the fastest-acting form of the product, and “80 times more potent than morphine,” and Insys has been making a killing on it.

The company’s stock rose 296% in the 3 years after their 2013 IPO. But the number of fentanyl overdoses in the US spiked 540% in that same timeframe — accounting for over 20k deaths in 2016.
And, according to the federal indictment, Insys has stopped at nothing to prescribe it to as many patients as possible.

Including bribing doctors to promote and prescribe fentanyl

The indictment alleges that Insys was able to cover up its bribes paying doctors “speaker fees” to appear at promotional events for Subsys.

Former CEO Michael Babich is said to have tracked doctors’ “return on investment,” based on how much they were paid, how many prescriptions they wrote, and how much money Insys made off them.
According to the DOJ, Kapoor and his cohort also “conspired to mislead and defraud health insurance providers who were reluctant to approve payment for [Subsys].”

Charges against the execs include racketeering, wire fraud, and mail fraud — each with penalties of up to 25 years in prison.

FINALLY, these guys are getting caught

As for Kapoor? In his mind, Subsys is just a “small part” of the problem — Insys says super-potent fentanyl is “only” prescribed 130k times a year, and according to his lawyer, he “intends to fight these charges vigorously.”

previousThe Family That Built an Empire of Pain