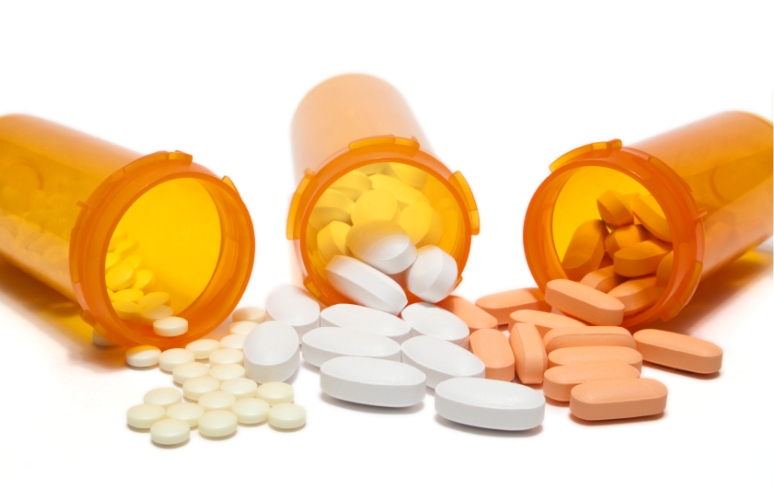 With the opioid epidemic only continuing to grow – more than 500,000 people have died from drug overdoses since 2000, many from opioid overdoses – doctors are struggling to find better ways to manage pain. And now, a new study confirms what doctors and policymakers have been saying for some time: that opioids are overprescribed, and that for some types of pain, simple, non-opioid alternatives basic painkillers may work just as well.

“The results did surprise me,” says study author Dr. Andrew Chang, professor of emergency medicine at Albany Medical Center. “Most physicians reflexively give opioids to patients with fractures or broken bones. This study lends evidence that opioids aren’t always necessary even in the presence of fractures.”

In the new paper published in JAMA, scientists investigated whether alternative pain killers could be effective in treating pain in emergency departments. The group studied more than 400 people who came to two emergency rooms in the Bronx, New York, for arm or leg strains, sprains of fractures. They were randomly assigned to receive either non opioid pain killers — a combination of ibuprofen and acetaminophen (Tylenol) — or one of three variations of opioid-based pain killers. After two hours, the doctors asked the people to rate their pain on an 11-point scale and compared their responses.

Read more: What Doctors Facing the Opioid Crisis Need Next

Chang did not find much difference between the pain ratings among those who were given the non-opioid pain relievers and the opioid-based ones. That’s a revelation, especially given that studies have shown that even short term use of opioids can lead to long term addiction, and that nearly 19% of people leave emergency rooms with an opioid prescription.

Chang stresses that the study only looked at one type of pain — that caused by arm or leg injuries, but that it highlights possible ways that opioid prescriptions can be reduced.

The study only assessed people’s pain after two hours, but that’s when pain from sprains or fractures can be acute. Still, he plans to extend the study to see if people who leave the emergency department with non-opioid pain relievers continue to report similar pain relief compared to those who use opioids.

nextThe Family That Built an Empire of Pain