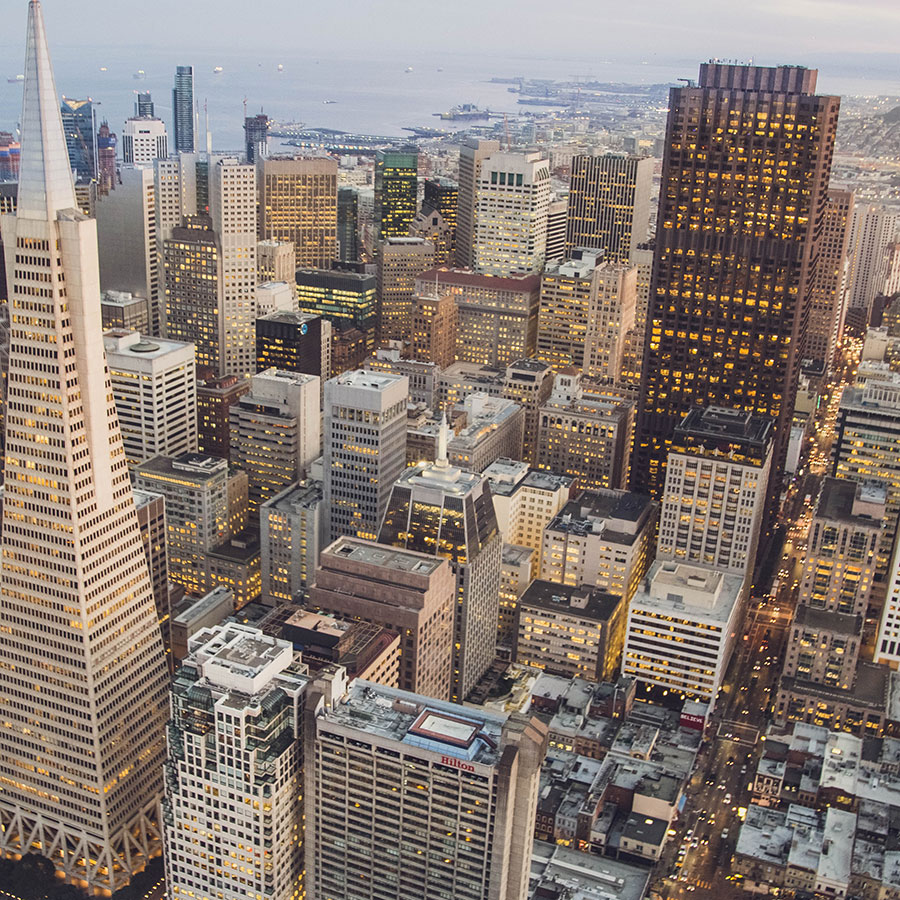 San Francisco Mayor London Breed, whose early and robust moves to contain the coronavirus made the city something of a national model, is now urgently trying to confront another public health crisis — drug overdoses and disorder in a long-challenged neighborhood in the city known as the Tenderloin.
Over the past two years, the city has seen more than 1,360 drug overdose fatalities — more than double the total COVID-19 deaths there. The majority of those deaths were in the Tenderloin and neighboring SOMA district, city data show.

“What’s so important is that we have solutions, and we don’t just say, ‘We don’t like it, we don’t want to see it,’ ” Breed tells NPR. “This is about trying to help people, and that’s exactly what we’re going to keep fighting for.”

Breed announced an “emergency declaration” for the area last month saying drug deaths, open-air drug dealing, street chaos and violence there had gotten “totally out of control.” She vowed “tough love” for those who break the law and expanded access to help for those with alcohol and substance use disorders.

The declaration allowed the city to fast-track the creation of a “linkage center” that recently opened. It’s a walk-in one-stop shop for expanded city services, such as drug, alcohol and mental health services, as well as homeless support that includes possibly a shelter bed and eventually permanent housing. At least, that’s the hope.

Breed says she has no illusions that the new linkage center will quickly transform the Tenderloin. But she hopes it offers a new lifeline that meets people where they are.

“The fact is people who struggle with addiction, it’s not as easy as they’re just going to walk through the door and ask for help or we can’t force them into treatment,” she says. “Part of the goal is to make sure that they know that there’s a place where they won’t be judged, and when they’re ready for help or assistance, they can get help or assistance.”

The Tenderloin’s problems — homelessness, poverty, substance abuse and crime — have plagued the area for decades. And it’s become even more a kind of containment zone for those challenges amid the steady rise of Bay Area tech wealth and its staggering inequality.

But the pandemic’s dislocation mixed with the spread of a dangerously powerful synthetic opioid have recently made things here even worse.

next13 fentanyl deaths over three days in San Diego County