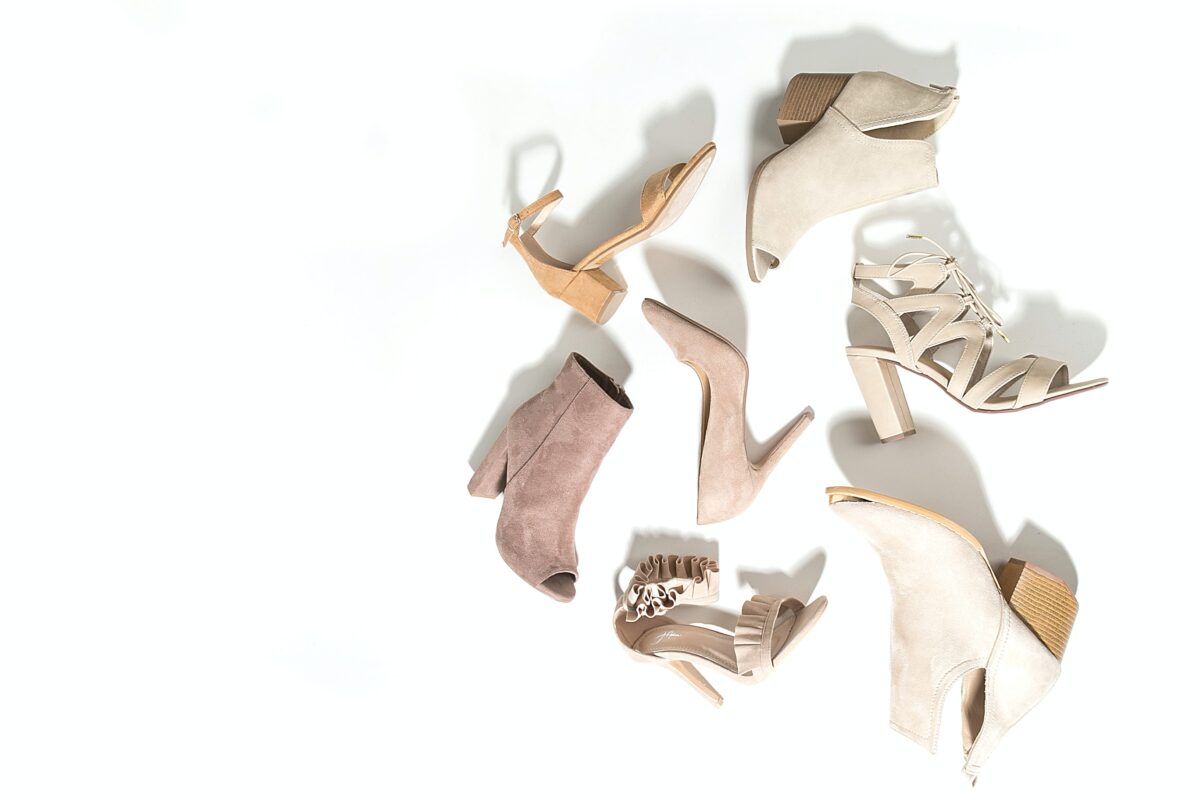 When the Zappos business icon died in a fire last week, questions abounded. The answers seem rooted in a Covid-period spiral, where he turned to drugs and shunned old friends.

In August, shortly after Tony Hsieh, the legendary entrepreneur behind Zappos, moved to Park City, Utah, he eagerly awaited a visitor: the singer Jewel. The longtime friends originally met the way fellow rock stars should, on Richard Branson’s Necker Island, and Hsieh, who had been buying up properties around the mountain town, was planning to spend the next week showing her around.

Soon after arriving, Jewel played a private acoustic set for around 50 residents of the community Hsieh was building there—a reprise of sorts of the city-within-a-city of artists and entrepreneurs that Hsieh had famously created in downtown Las Vegas. It should have been a magical moment, according to a person who was there, with the Grammy nominee seated in front of a fireplace and views of the Wasatch Mountains framing the performance.

But within a day, Jewel abruptly left. Shortly after, the singer sent Hsieh a letter via FedEx, since he had forsworn email and texts as part of a digital cleanse.

“I am going to be blunt,” she wrote in the letter, the content of which was shared with Forbes. “I need to tell you that I don’t think you are well and in your right mind. I think you are taking too many drugs that cause you to disassociate.”

She continued: “The people you are surrounding yourself with are either ignorant or willing to be complicit in you killing yourself.”

Exactly one week ago, in the early morning hours of the day after Thanksgiving, Hsieh died from his exposure to a shocking house fire in Connecticut, where he had been staying. He was just 46.